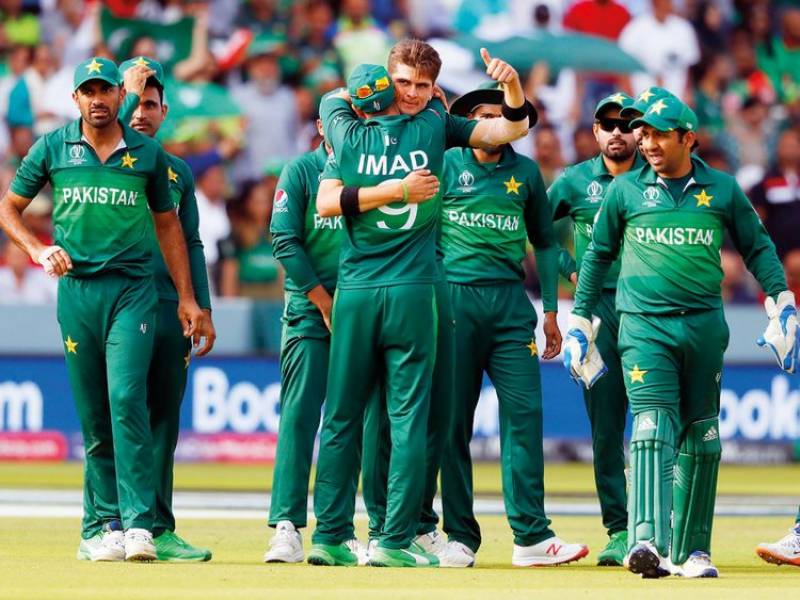 The cricketers’ fitness will be tested on January 6 and 7|The national cricketers’ fitness will be tested in Lahore on January 6 and 7. Despite the success of the home test series from Sri Lanka, the team management is not satisfied with the fitness of some players, they were instructed to improve. According to details, the Pakistani team won 1-0 in the Test series from Sri Lanka on the previous day. Despite this victory, team management is not satisfied with the fitness of some players and they have been told to improve, sources said at the end of the series, management made it clear to the players that they would have to improve their fitness, a lot for Pakistan by 2020. A significant year, the T20 World Cup will be held in Australia, in which only the full team can compete against other rivals, so pay special attention to the fitness of the players, National Cricket Academy Lahore on January 6 and 7. I will be taken. He has also been invited along with other centrally contracted players. One kilometer will be run with the UV Test, then the trainers will test the fitness at the gym differently. To start at last However, till now the dark clouds are shaded by the Twenty20 captain and Test leader Azhar Ali playing the final of the Quaid-e-Azam Trophy at the National Stadium Karachi these days. It will now be held in Lahore on January 5, where a fitness test is scheduled to begin the next day.