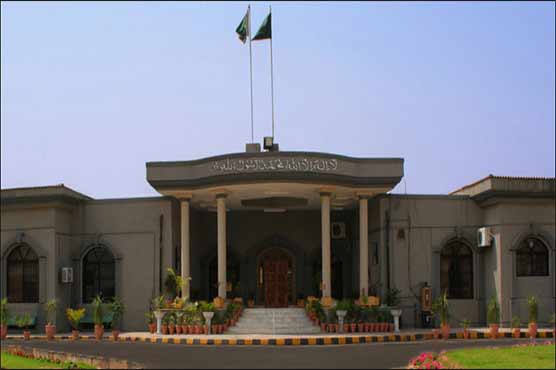 The court honored both the government and Nawaz Sharif: Sheikh Rasheed! Minister of Railways Sheikh Rasheed Ahmed says that neither Nawaz Sharif’s case has been dealt with nor loose and the court has maintained respect for both sides.

Talking to the media in Rawalpindi, the Railways Minister said that timing is essential in politics and war. Pakistan’s politics is pleasant, things will be fine for 2 months. Asif Ali Zardari’s casket has 5 people in it. Sheikh Rasheed said that Maulana Fazlur Rehman has returned at his own will, not on anyone’s request.

Railway Minister says Imran Khan’s agenda is not to leave a thief, Allah Almighty gives health to Nawaz Sharif, No one has played a role in sending Sharif brothers out, He has given an affidavit that he will return after 4 weeks after treatment, he has been allowed for 4 weeks and the High Court has allowed him to go. This is neither Nawaz Sharif’s victory nor our defeat, Yes, the court restored the honor of both parties. They are very stingy, they think they have pockets with shroud, They were on bail with Hamza Shahbaz on his way to Saudi Arabia.