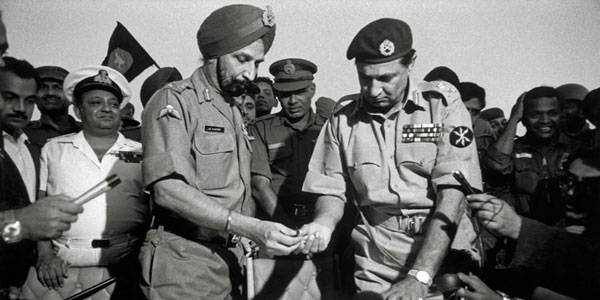 After the Pak-India war of 1965, India started inflating the feelings of the Bengalis through its secret agency, RAW. RAW, founded an extremist organization MUKTI BAHRAINI comprised of Indian agents, extremists, and rebel Bengalis. The organization blamed the Bengali population on a large scale, including bloodshed, rape, and looting, while Indian media blamed the Pak army for all these operations. According to US consulate data, 66,000 non-Bengali were killed in these operations. Indian Prime Minister Narendra Modi has admitted his country’s involvement in the separation of East Pakistan.