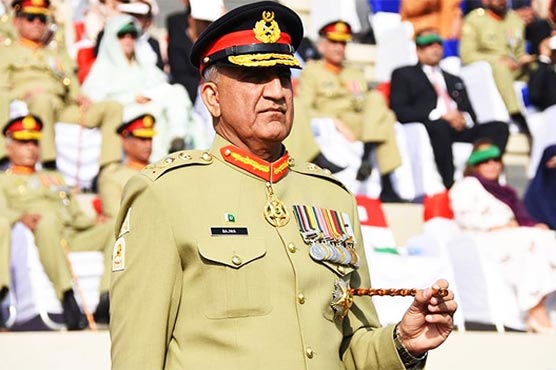 The Army Chief’s retirement minutes can be stopped in one case|Chief Justice Asif Saeed Khosa said during the Army Chief’s remarks during the hearing that if there is a war, then there may be a temporary delay in the retirement of the Army Chief. No. The Chief Justice said that Article 255 that you are relying on is for officers only. The clause that you have amended is not related to the Army Chief. During the hearing, Chief Justice Asif Saeed Khosa said that many rules are silent, some traditions have been made. He said that in the past, six to seven general extensions were taking place, nobody even asked. Now that the matter has come to us, let’s decide. Read the Army Regulations on Normal Retirement. Read Rule 262C of the Army Act. The general retirement age is 60 years. Justice Mansoor Ali Shah said that there is no mention of the General’s retirement in 262. Justice Mansoor Ali Shah has made a good point. He said the issue is about re-deployment. Appointments have been so since 1948. During the hearing, Chief Justice Asif Saeed Khosa said that we see how long the debate goes on, after a short time, the case has resumed.

The Saudi delegation is coming to Pakistan

Pakistan has made great offers