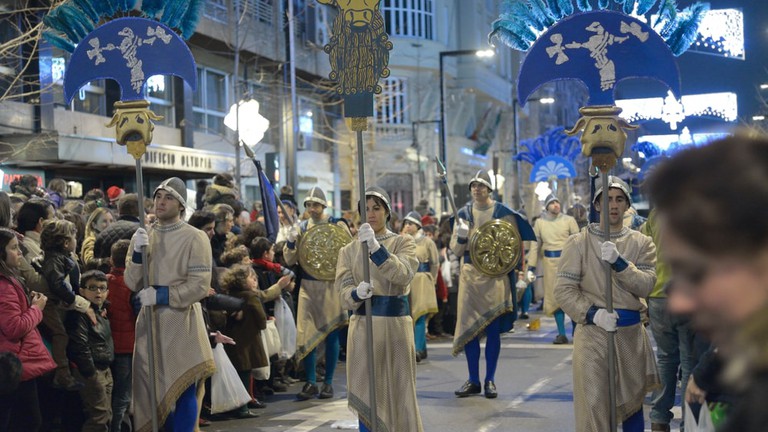 The annual Three Kings Parade in Spain, attended by thousands. The annual Three Kings Parade is held in Spain. Children and the elderly participated in this parade celebrated after Christmas. On the occasion of the third King’s Day, three people streamed into the festival with kings decorated with beautifully decorated floats. Thousands of people turned to the parade route to catch a glimpse of the floats, acrobats and animals decorated in Carnival style on this occasion.