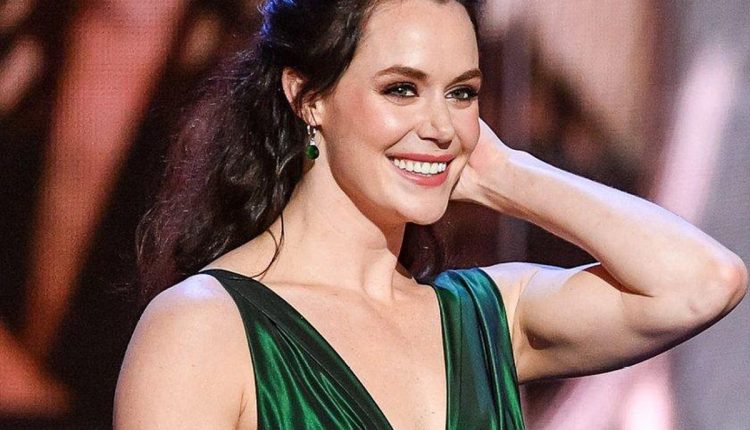 On May 17, 1989, Tessa Jane McCormick Virtue was born. She was born to Kate and Jim Virtue in London, Ontario, Canada, and is a retired ice dancer. Her three older siblings are male.

Tessa attended Holy Names High School for her education. At age nine, she enrolled in the “National Ballet School” to study ice skating. She studied psychology at the “University of Windsor” and “The University of Western Ontario,” graduating in 2007.

They received in 2004 at the “Arctic Edge Ice Arena” in Canton, Michigan from Igor Shpilband and Marina Zueva. They competed in the 2004 “Canadian Championships” for the first time that year and took home the “Junior” championship while placing 11th in the “World Junior Championships” that same year.

In 2006, Tessa Virtue and Scott Moir became the first ice dancers from Canada to win the title of “World Junior Championships.” At the 2006 “Skate Canada International,” where they made their “Grand Prix” debut, they took home the silver medal.

The two won silver and bronze, respectively, at the 2007 “Canadian Championships” and “Four Continents.” They set a new record for their first appearance at the “World Championships,” placing sixth.

The team’s first major championship came in 2008 with the “Canadian Championship.” At the 2008 Four Continents Championships and the 2008 World Championships, respectively, they took home gold and silver medals.

With victories at the 2009 “Canadian Championships,” the 2009 “TrophéeÉricBompard,” and the 2009 “Skate Canada International,” they made a return. Additionally, they took home silver and bronze medals from the 2009 World Championships, Grand Prix Final, and Four Continents Championships.

The ‘BonLook X Tessa Virtue’ collection of Tessa’s collaborating sunglasses was introduced in January 2018. She was selected to represent “Nivea” as a brand ambassador. She and Scott co-produced and skated in their ice show, “The Thank You Canada Tour,” that year. She is famous at Instagram.