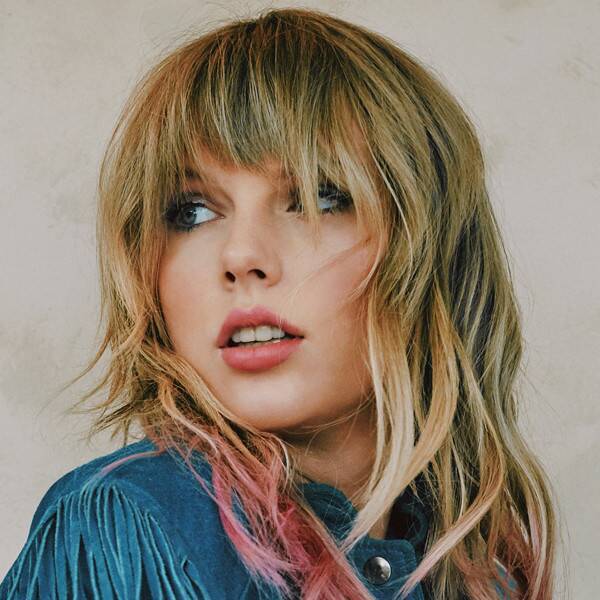 Taylor Swift declared Woman of the Decade|American singer Taylor Swift is being honored one after another. Just last week, she was named one of the Top 10 Artists by the Billboard, and now the Billboard has named her “Woman of the Decade,” the most successful woman of the decade of 2010. The Billboard is giving the “Woman of the Decade Award” for the first time. She will receive the award at a special ceremony in Los Angeles on December 12 this year. The event is held in honor of women working in the field of music. According to the Billboard website, Taylor Swift has already won several awards and awards. Over the past 10 years, his five albums have been at the top of Billboard’s 200 Best Albums list. He has also been honored with music education, literacy programs, cancer research and work on disaster protection.