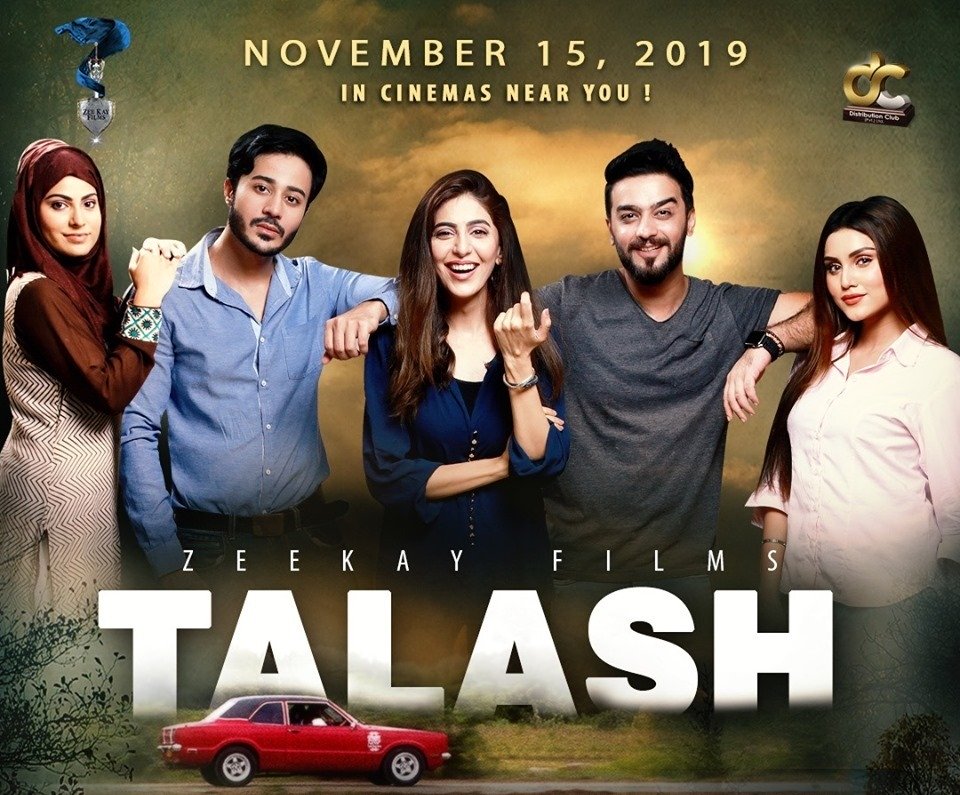 The story of the film consists of three medical students whose lives take a new turn when they are sent to a medical camp in a remote village in Sindh, where they face other problems associated with the local elders. A special screening held by the UN Pakistan Club in the Chamber of Economics and Social Council, New York, was organized at the 30th Annual Convention on the Rights of the Child in the United Nations, with ambassadors from many countries around the world besides Pakistan. , World Health Organization officials, Pakistani Consul General Aisha Ali and the monitoring teams in New York attended the special. Film director Zeeshan Khan ZK thanked the organizers for the selection of Pakistani film on the UN platform. Directed by Zeeshan Khan, the lead character Fariya Hassan, Ahmed Zeeb, and Noman Sami are screened in ‘Search’ while other cast includes Mustafa Qureshi, Adnan Shah Tipu, Saleem Miraj, Mumtaz Kanwal, and Hamira Banu.