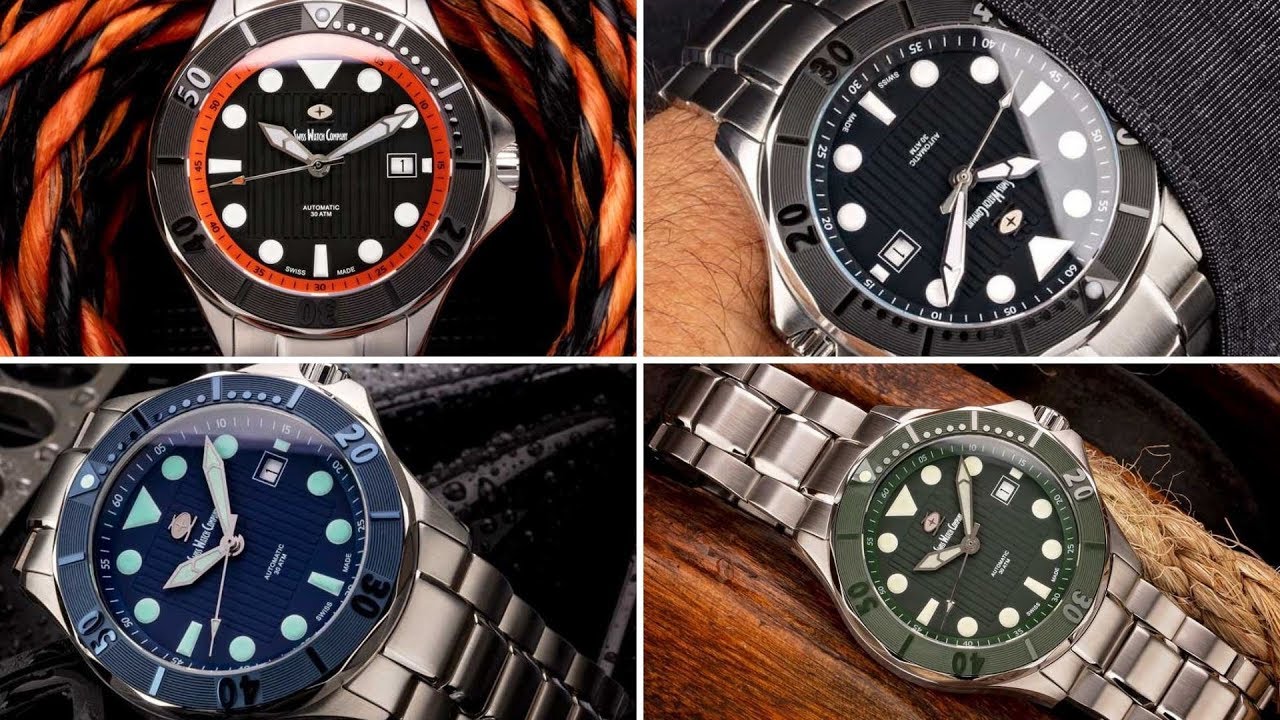 Swiss Company’s Watch Sold For 4 billion rupees |Swiss company’s single watch sells for 4 billion rupees 180-year-old company named Patrick Philip, a European-made Swiss watch manufacturer has sold out at a record price. The Patrick Philip company was created in 1839 and the company also created special watches for showbiz and sports figures, including several prominent global political and social leaders, including the United Kingdom. Watches made by this company have also been sold at record prices in the past, but for the first time, the company’s watch ‘G6300’ sold for the US $30 million. According to a report by the American Economic Journal, Forbes, the only watch made by Patrick Philip was offered for sale under a welfare project.

The watch was presented for sale at an auction house in Geneva for the money needed for a welfare project and was expected to sell for a maximum of one and a half million rupees. The watch, however, was sold at a record price of US $10 million for approximately Pakistani 4 billion. This is the first time that any company’s watch has been sold at such a record price. Earlier, the 2017 Paul Newman Rolex watch was sold for the US $77 million. Earlier, the Patrick Philip watch was sold in 2014 for about $250 million, but now the watch is sold at a record price. The highlight of the watch, which sells for the US $30 million, is that it is on both sides, meaning it can show time on both sides. Where the clock has two dials, each dial has 4 smaller dials that display seconds, minutes and dates separately. The only watch made by the company has 4 small dials inside each dial, and it also has a digital year calendar, alarm, and Leap Air system. The watch was made of steel laced by the company while its design was also declared untouched.