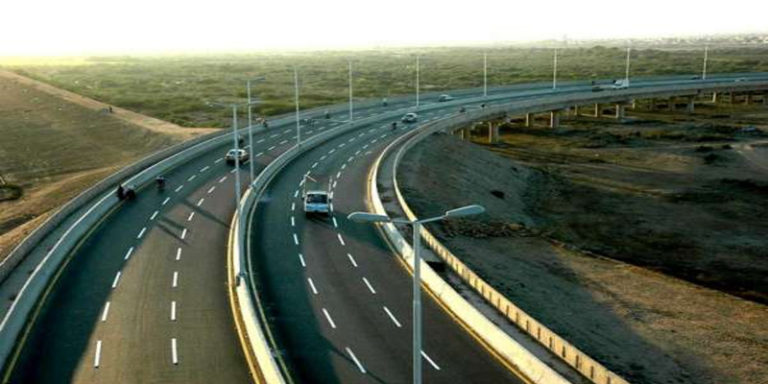 Swat Motorway Kadodara Phase, 80 km long, consisting of 9 interchanges and 8 bridges|Chief Minister Mehmood Khan has directed the concerned federal and provincial authorities to convene a meeting this week to decide on the construction work on the second phase of the Swat motorway. The second phase of Swat Motorway will be about 80 km long, 9 interchanges and 8 bridges from Interchange to Fatehpur. The Chief Minister has expressed his determination to initiate and complete the work on this project and said that the population on both sides of the aforementioned extension route will be given access through interchanges and entertainment. Tourism will be promoted at destinations, the project is a way to accelerate agricultural production to the market through high-speed travel facilities, promote tourism in Swat and Dir districts, create job opportunities and stabilize the economy overall. It would be a great development. He was chairing a meeting on the construction of the second phase of the Swat Motorway in the Chief Minister’s Secretariat Peshawar. Provincial Minister for Communications and Construction Akbar Ayub Khan, Principal Secretary to the Chief Minister Shahab Ali Shah, Secretary Communications and Construction, NHA and other senior officials of the PKHA attended the meeting. The meeting was given a detailed briefing on the need and importance of Swat Motorway expansion, alignment, benefits and benefits of the project, the proposed financial model for the implementation of the project, commercial feasibility, future plans, and timelines. The meeting was informed that the second phase of the Swat Motorway project will be about 80 km long, consisting mainly of Charlene, which will have the capacity to expand up to six lanes in the future, estimated the cost of land acquisition for the project. While Rs 20.5 billion is estimated to cost about Rs 37 billion, the route will be comprised of 9 different interchanges, including Chakradra Interchange, Shumozai Interchange, Bare Coat Interchange, Mingora Interchange, Kanju Interchange, Malm Jabba Inter. Chang, Sherpalam Interchange, Matta Khwaja Khel Interchange, and Madin Fatehpur Interchange. Eight bridges will be constructed at different locations in the Swat River. The Chief Minister also directed the concerned federal and provincial authorities to convene a meeting soon, emphasizing the need to initiate timely work on the project. He said that the construction of the Swat Motorway extension project would boost economic activity and help to delay the government’s plan to develop tourism as an industry. Development of tourist destinations near Interchange on the motorway. Will create job opportunities. The Chief Minister directed to protect agricultural lands and populations as much as possible in the construction of the project and said that the project would not only facilitate the local population but also benefit the national and international tourists.

How much will the tickets cost for the Sri Lanka Test Series, Pakistan?