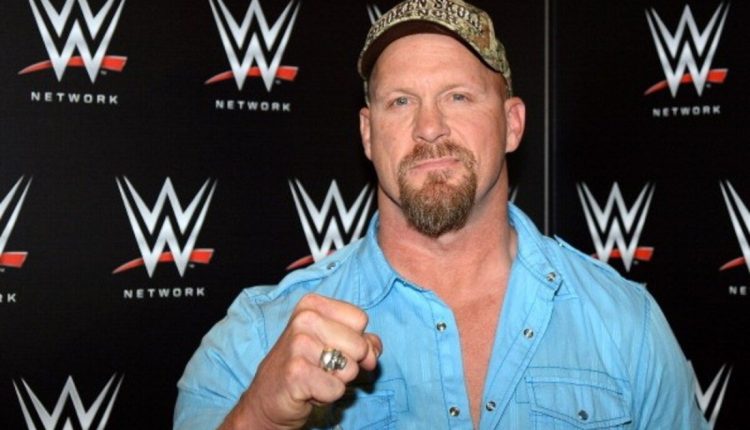 Steven James Anderson was born on the 18th of December 1964. He was the American television host actor, actor, and a former pro wrestler who wrestled under the name of “Stone Cold” Steve Austin. The man is widely considered to be one of the best and most potent professional wrestlers ever. Austin played a significant role in the popularity during the Attitude Era of the WWF industry, a boom in the late 1990s and the early 2000s.

The decision to become a professional wrestling champion, Austin began to attend “Gentleman” Chris Adams’s training at The Dallas Sportatorium, where Adams was also a wrestler for WCCW. The initial training session cost Austin $45.Adams’s instruction was solely technical; he taught Austin the techniques; however, nothing was taught about the kayfabe (still an unprotected secret at that time) and business. Austin would later refer to Adams as a “conman” who “didn’t try to smart or teach me the real deal regarding wrestling.”

His first lesson was learned through Tony Falk, the referee in his 1989 telecast WCCW first match against Frogman LeBlanc. LeBlanc made the calls that led his opponent to the pinfall and a subsequent payday of $40. The early influencers on his professional career included his family, the Von Erich family, Dusty Rhodes and Ric Flair.

“And that’s the bottom line, cuz Stone Cold said so!”

“Why did you not break out of the pack? You’re playing safely. It’s not going to get you anything in this world.”

“Sportsmanship… is that is that? Don’t teach your morality to me. Steve Austin doesn’t have any mercy… Do you need mercy? Bring your ss to the church!”

“You are treating me as a pet, and you want that I smile? You make me think of an aspiring Jackass.”

“I no longer need my power tie because I always have my power finger.”

Let me tell you this: If Stone Cold comes back out, there will be a person who gets their a** beat up!”

“…if you’re overweight regardless of what you put on, nothing will make you look more attractive.”

“And I also appreciate the fact that, hell, you can kiss my ass!”