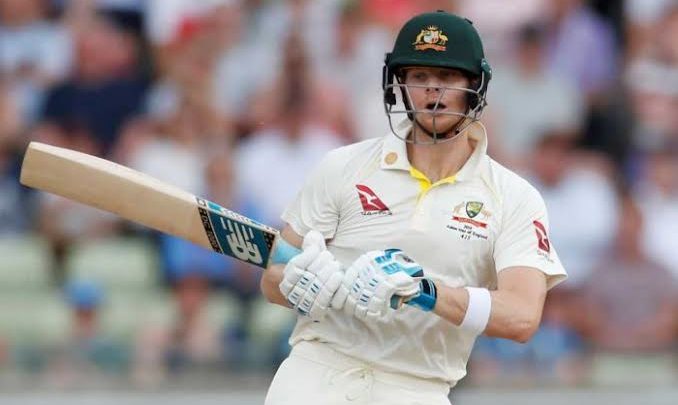 Steve Smith breaks the 73-year-old Test record |Steven Smith’s world records the fastest 7,000 runs in Test. Australian cricket team batsman Steven Smith set the world record by scoring 7,000 runs in Test cricket, earning the honor in the first innings of the Adelaide Test against Pakistan. Smith, 30, played 70 matches. 126 innings. I completed 7,000 runs before that record is with former England batsman Wally Hammond, who scored 7,000 runs in 131 innings of 80 Tests. However, he completed 7,000 Test career runs during these short innings and the lowest matches and innings became the award-winning cricketer. Steve Smith performed in 70 Tests and 126 innings, while the record was previously held by England’s Wally Hammond, who performed in 131 innings. With 7,000 runs, Smith also surpassed the greatest cricket batsman, Don Bradman, who scored 6,996 runs in his career, and if he did not come out of zero in his last innings and scored 4 more runs, only 80 innings. I used to be a performer. Australia declared their first innings 589 for three thanks to an unbeaten 335-run knock by David Warner.

Scarlett Johansson talks about her Experiences of Marriage