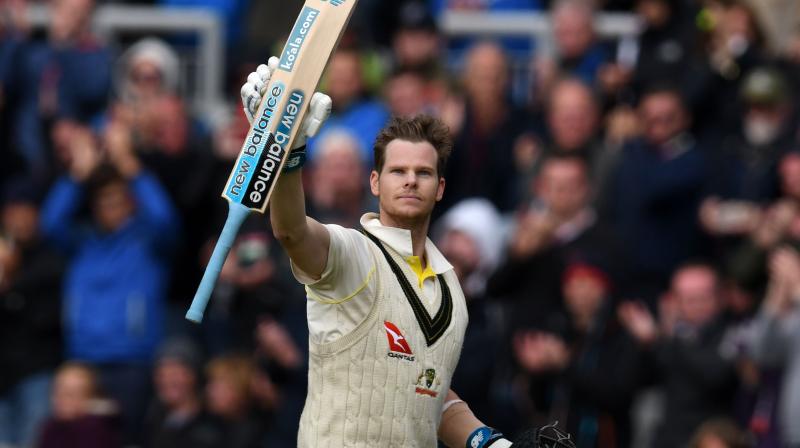 The third name on the list is former West Indies captain Clive Lloyd, who scored nine consecutive centuries against England during 1980 and 1984, while former South African all-rounder Jack Kelce continued against Pakistan in 2007 and 2010. Scored eight centuries. Lincoln captain Kumar Sangakkara scored FFTY Plus eight times against Bangladesh from 2009 to 2014.

Steve Smith looks to be in the best form of career in the Ashes series this year, and thanks to his brilliant double century in the fourth Test match played in Manchester, Australia retained the Ashes Trophy 18 years later in the English field…