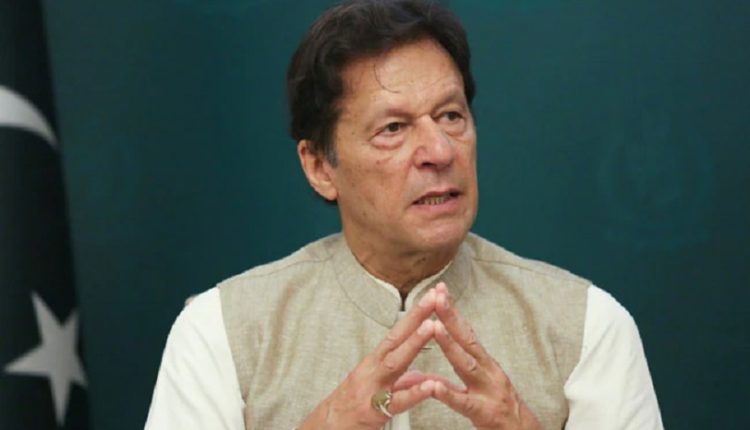 The Sri Lankan factory manager in Pakistan was beaten on Friday to death and burned by a mob; the police confirmed in an incident that local media reported as being connected to an alleged blasphemy charge.

Few topics are as energizing within Pakistan as blasphemy. Even the tiniest hint of a slur to Islam could trigger demonstrations and lead to murders.

Prime PM Imran Khan said he would supervise any investigation into “the horrific vigilante attack,” which he described as “a day of shame for Pakistan.”

“Let there be no mistake. All those responsible will be punished with the full severity of the law,” the politician tweeted.

The incident of Friday occurred in Sialkot, approximately 200 kilometers (125 miles) southwest of the city of Islamabad.

Several gruesome videos shared on social media depicted an enraged crowd beating the victim while shouting slogans of being a blasphemer.

Other videos included footage of his body burning and the wreckage that was flipped over from the vehicle believed to be his vehicle.

Many mobs didn’t bother to hide their identities, and many snapped selfies in front of the burned corpse.

It was only allowed to be unbanned in late March, and its leader was released from prison after the second period of civil unrest, during which seven police officers were killed.

Rights groups argue that blasphemy allegations may be used to settle personal disputes, which tend to be aimed at minorities, who are often the victims.

In just five years, the group has seen its influence grow exponentially across Pakistan, which has opened up a new chapter in Pakistan’s dangerous battle with extremism.

On Sunday, thousands set fire to a police station located in the northwestern Khyber Pakhtunkhwa province after demanding police hand over the man accused of burning the Koran.

In April of 2017, an angry mob of students lynched student Mashal Khan, accused of having posted offensive on the internet.

The story of a Christian couple killed and burned in a kiln in Punjab in 2014 following being wrongly accused of desecration of the Koran.

A top Pakistan official has told AFP that Islamabad was in contact with Sri Lankan diplomats over the incident “and have assured them that all those involved in the heinous crime will be brought to justice.”

“CCTV footage is being carefully looked into as we have been directed to complete the inquiry within 48 hours,” he added.

The slogans that were chanted in social media videos were similar to those used by the supporters of Tehreek-e-Labbaik Pakistan (TLP) -an anti-blasphemy political party.

The TLP has previously caused a riot across the country and a campaign against France following the Paris-based satirical publication Charlie Hebdo last year republished cartoons that depicted Mohammed the Prophet. Mohammed.

“Today’s event underscores the urgency with which an environment that enables abuse and puts lives at risk must be rectified,” Amnesty International South Asia stated in a tweet with the hashtag “Sialkot,” which was popular in Pakistan.