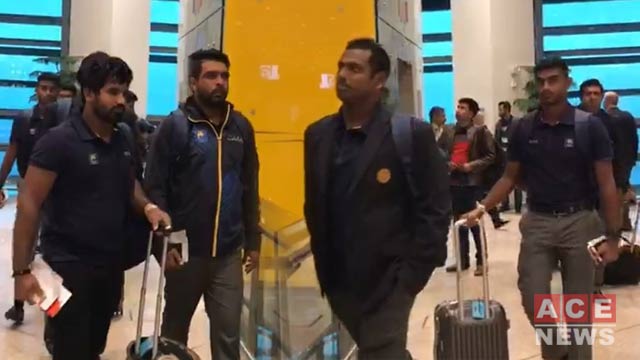 Extreme security arrangements were made on this occasion, while measures have also been taken for the security of the Sri Lankan cricket team. Sri Lankan team players will play a practice match on Tuesday, after which the captains of both teams will have a press conference.

The two-match Test series is being played between Pakistan and Sri Lanka. It should be noted that after the attack on the Sri Lankan cricket team in Lahore in 2009, no international team was ready to play in Pakistan.