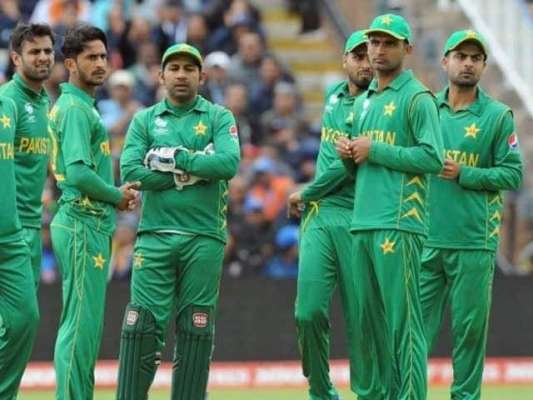 Potential cricketers will be announced today for the series against Sri Lanka, while training will start on Wednesday. According to sources, initially 20 players will train for the ODI and T20 series against Sri Lanka. The selection can be made because the final squad will be announced on September 23, training will begin in Karachi the next day.It is likely that Abid Ali is also included in Fakhrman, who is into fitness and causes anxiety. The names of Imrakmal and Ahmed Shehzad are also under consideration. It is likely that a young player will be given the opportunity to replace senior all-rounder Mohammad Hafeez.

Head coach and chief selector Misbah-ul-Haq has given serious thought to inviting Sanjay Gul to the camp along with long-neglected fast bowler Ehsan Adil. The one-day series between Pakistan and Sri Lanka will start in Karachi on September 27, followed by two more matches in the city of Quaid. Three T20 matches are scheduled in Lahore in October…

According to spokesman PCB, Pakistan Sri Lanka series will be on schedule