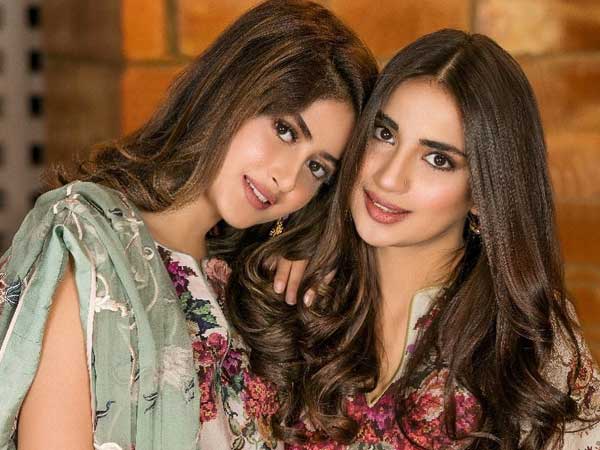 Sisters who rule the Pakistan showbiz industry|Relationships are very precious in life, and if it’s a sister relationship, it’s a beautiful relationship with being sweet. Sisters are not only friends and companions of grief but also each other’s secrets. There are many famous actresses in the Pakistan showbiz industry who are appealing to people for their actions, but few know that these actresses are sisters. If Ayman and Manal Khan, Yemen Khan and Manal Khan are known as the most famous sisters in the Pakistan showbiz industry, it would not be wrong. The two sisters started their careers as child actors and today they are regarded as one of Pakistan’s most popular models and actresses. Ayman Khan tied the knot with actor Maneb Butt in November last year. In an interview, Aman Khan said he loves his sister Manal very much, and where he feels happy about getting married, there is also the grief of being away from Manal. Aroha and Moura Hussain, who started a career in modeling, are also considered as one of the famous sisters of Pakistan showbiz industry. The duo also tried their luck in films after showing the essence of acting in several plays. Apart from this, Aroha Hussain has also worked as a VJ. Sajal and Saboor Ali are so rare that if one sister is working successfully in another field, the other sister will showcase her skills in this field and earn a good name. Especially in the field of entertainment. Actress Sajal Ali and Saboor Ali are currently among the popular actors in the Pakistan showbiz industry and both are leading the show successfully.