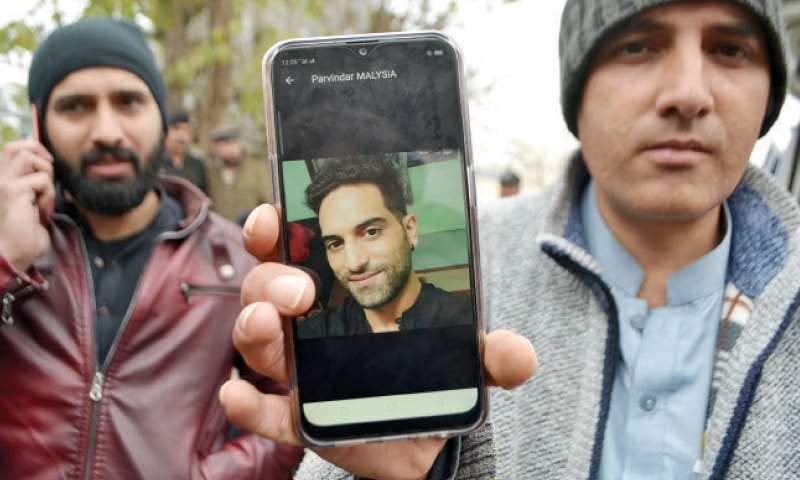 Sikh youth coming from Malaysia to marry, Murdered in Peshawar

Sikh youth coming from Malaysia to marry, Murdered in Peshawar

Sikh youth coming from Malaysia to marry, Murdered in Peshawar! In Chamkani unidentified persons killed a Sikh young man from Malaysia who was coming for his marriage.

According to Express-News, a bullet-riddled body was recovered from a police station in Peshawar. Ravindra Singh was identified by the name. The dead body has been shifted to a nearby hospital for postmortem.

Police say the victim was from Shangla and was doing business in Malaysia. He was married a few days later, in which case he came to Peshawar for his shopping. Unknown persons have also given regular information to the family of the victim after killing Ravindra, which suggests that the murder. It can also be caused by animosity. The investigation has been initiated against the unidentified accused in the case of Ravinder Singh’s brother, Tinder Singh, son of Atm Ram Singh.