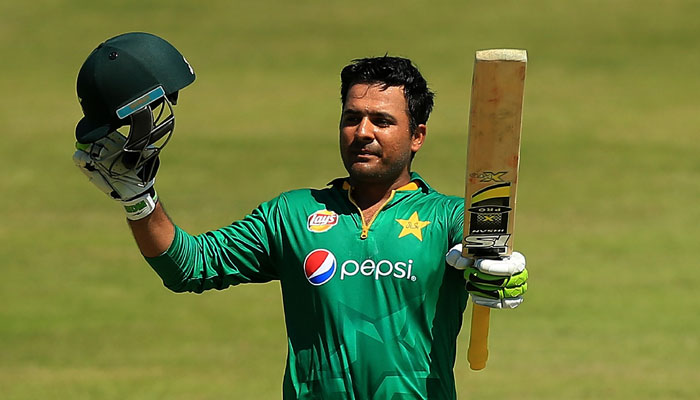 Sharjeel Khan is included PSL 5 Draft|Pakistan cricket team’s aggressive opening batsman Sharjeel Khan is ready to participate in the drafting process for the fifth edition of the Pakistan Super League PSL. According to details, Sharjeel Khan, 30, had violated the Pakistan Cricket Board PCB anti-corruption code during the second edition of the Pakistan Super League PSL. however, he faced a five-year ban. I have been allowed to play club cricket by the board. PCB sources say Sharjeel Khan gave a written examination of the PCB Anti-Corruption Unit in which he has succeeded and has now directed him to go to Bahawalpur, Sheikhupura, and Karachi where he is a co-junior player in the Domestic Youth event. Give lecture sources say that following the latest instructions issued by the PCB, Sharjeel Khan will also be eligible to be included in the draft of PSL Five in which he will be included in the national team. It can also pave the way for.