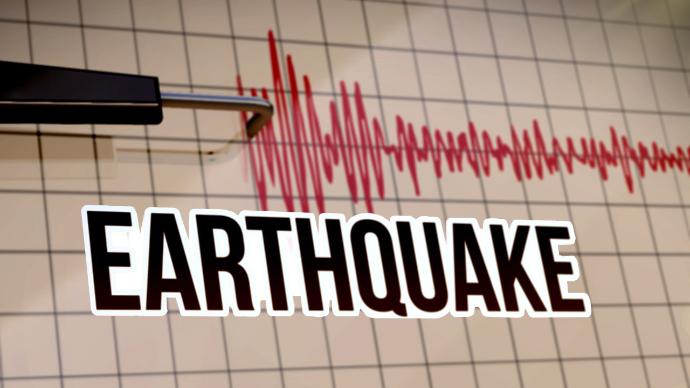 The magnitude of the quake measured 6.4, according to the earthquake parameters. The depth of the earthquake was 210 km and the center of the Indus Region was Afghanistan.

As soon as the earthquake struck, panic spread among the people and they came out of their homes, but no casualties were reported.