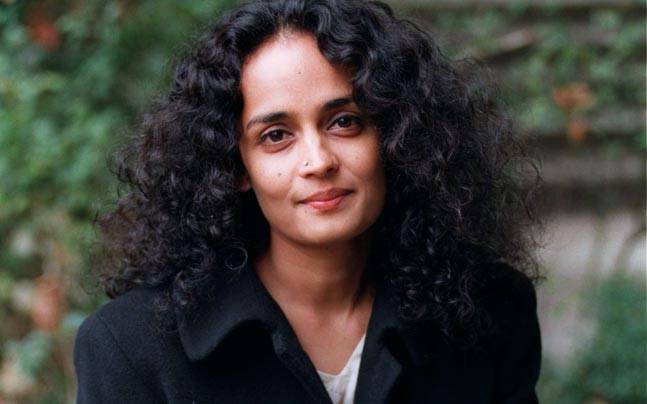 Arundhati Roy said that in the National Register for Citizens, people should write the address of Modi’s house instead of their original address. Addressing the protesters at Delhi University, he said that Muslims have been targeted in India. He appealed to the people to oppose the NPR and asked them to give them the wrong name and address.

Arundhati Roy said that under the NPRK, the officers would collect the name and other details of the passers-by at the houses. “We have to fight against it in a planned way,” he said. He said now security forces in Tobar have begun entering Muslim homes without warrants.