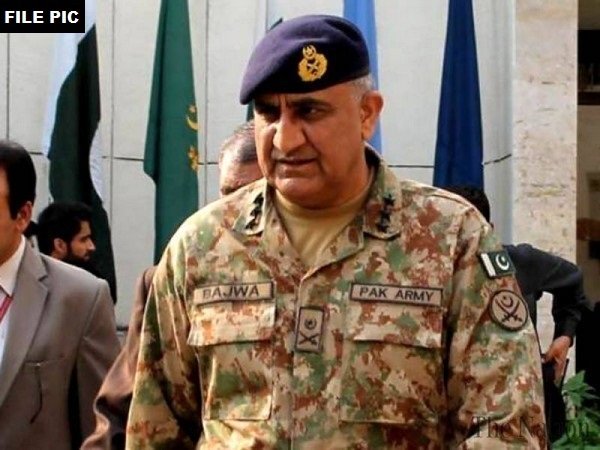 SC suspends Army chief’s expansion take note! The Supreme Court has taken notice of the Army Chief General Qamar Javed Bajwa’s suspension or extension of employment, calling it a matter of public importance. A three-member bench of the Supreme Court comprising Justice Mazhar Alam and Justice Mansoor Ali Shah, headed by Chief Justice Pakistan Asif Saeed Khosa, heard the request of the Jurist Foundation against the extension of the post of Army Chief. Applicant Riaz Hanif Rahi did not appear in court and requested him to withdraw his application against the extension of Army Chief.

The court dismissed the petition and said that no statement was taken with the handwritten request to withdraw the case, it is not known whether the case was being taken independently or not. Attorney General of Pakistan Anwar Mansoor said that the Army Chief is retiring on November 29, his term extension notification has been issued after the approval of the President. Chief Justice Asif Saeed Khosa said that the President should show approval and notification. The Attorney General presented the documents and recommendations of the Prime Minister to the court.

The petition was filed yesterday by the Jurist Foundation against the extension of Ramy Chief’s tenure and was scheduled for hearing today while Attorney General of Pakistan Anwar Mansoor appeared before the court without notice and pursued the case.