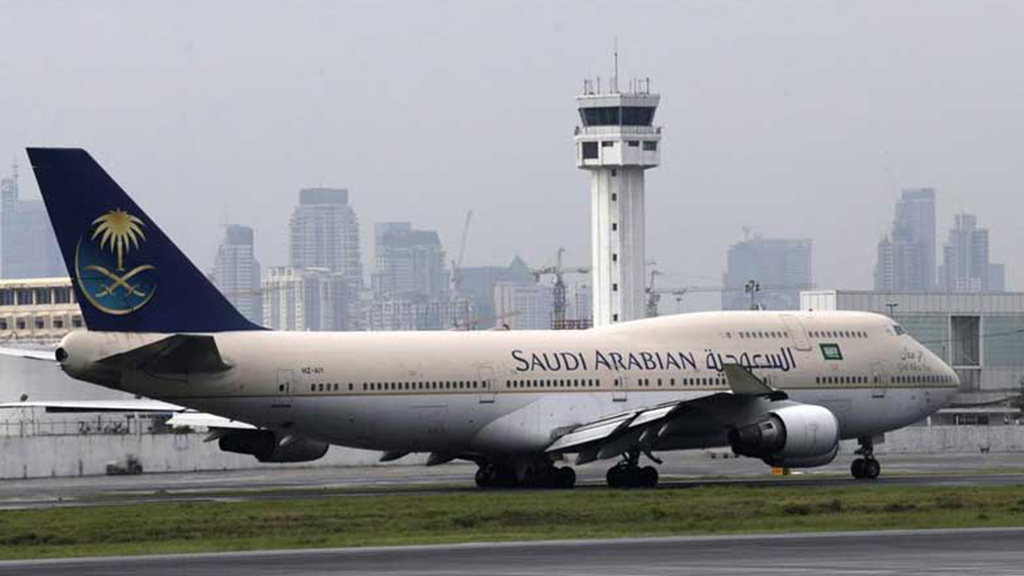 A 2-year-old boy has died in a plane flying from Saudi Arabia on which the plane had to make an emergency landing on a Canadian island.

According to Arab media, the Saudi Arabian Airlines flight from Jeddah to Washington had deteriorated the nature of a two-year-old child, staff provided first aid but could not handle the child’s nature, which caused the plane to fly to the Canadian island of Newfoundland.

The child was taken to a hospital near the airport after an emergency landing where the child’s death has been confirmed. Necessary tests have been performed to determine the cause of death. The cause has not yet been determined. The identity of the child and parent is not disclosed.

Saudi Arabian Airlines flight arrives at its destination two hours after the emergency landing. The airline has formed an inquiry committee to investigate the incident, while Saudi Civil Aviation has also announced an investigation.