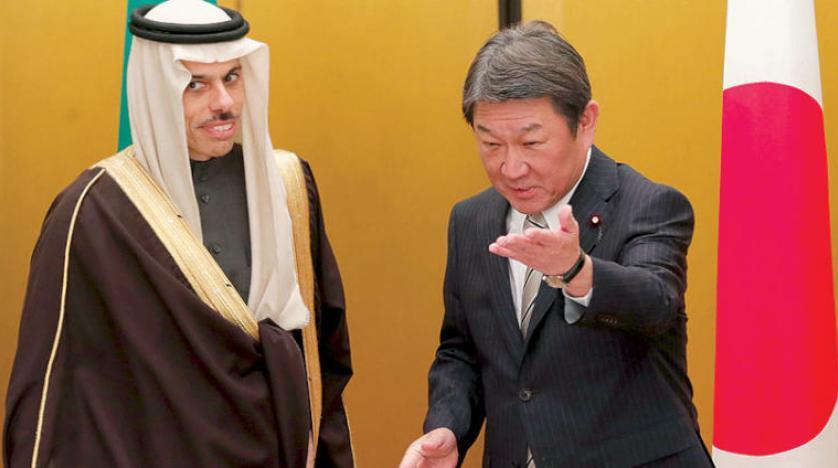 The report states that Saudi Wali Ahad Mohammad bin Salman described the breakthrough as a unique opportunity to shape global consensus.
According to the SPA, Saudi Arabia will host more than 100 events and conferences, including meetings of ministers. When Saudi Arabia starts presiding over the G20, it will be the first Arab country to head this organization,” Dennis Snover, president of the think tank Global Strategies Initiative, said in a statement. He said that this presidency would be a test for Saudi Arabia as increasing nationalism and populism along with other issues including climate change, low birth rate, population issues globally are blocking multi-faceted development. It is to be noted that Saudi Arabia has been criticized for more than a year after the killing of journalist Jamal Khashkaji, and the Saudi state is regarded as a human rights violation, as well as global pressure. However, this latest decision has given Saudi Arabia a chance to regain its credibility once again. Human rights organizations have been pushing for G-20 member states, and they demand increased pressure on Saudi Arabia because many women, journalists, and political opponents have been jailed.
It is to be noted that changes have been made in various sectors in the country to become the guardian of Mohammed bin Salman, son of Saudi Arabia’s Rawa Shah Salman, and several laws have also been taken to ease women empowerment. After Mohammed bin Salman’s pact, Saudi Arabia launched an offensive policy on foreign affairs and relations with neighboring country Qatar was cut off, but relations between the two countries are now expected to be restored.