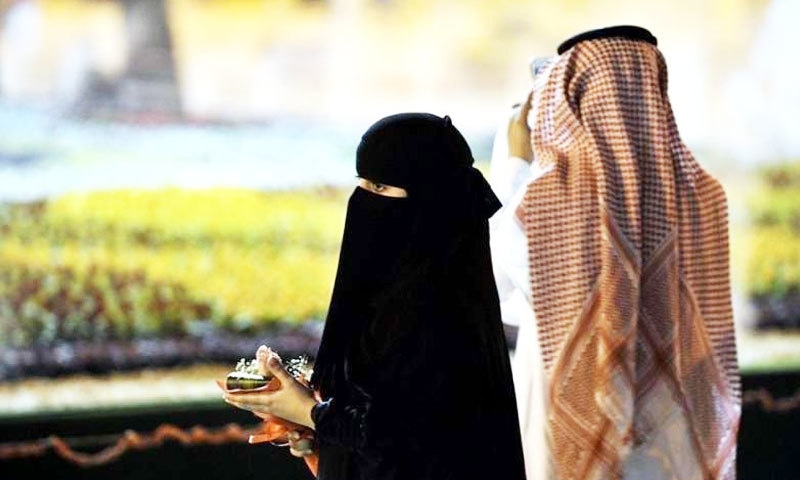 Saudi Arabia’s Ministry of Justice issued a directive to all the courts after the law was approved, saying that the minimum marriage age was 18 years.

The age of 18 for marriage will also apply to girls, including boys.

Under the new legislation, the Ministry of Justice has also directed the courts to send the said application to the Special Committee if anyone receives a marriage request before the age of 18.

A special committee set up by the Ministry of Justice under the Child Marriage Act will decide whether to allow them to be legally married or not, after seeing the marriage petition 18 years ago.

The new law prohibits courts and authorities from marrying a boy or girl under the age of 15.

It is to be noted that the Saudi government initiated legislation to prevent early marriages from January 2019 and the Bill of Child Marriage Act was passed to the Shura Council.

It took about a year for the Council to legislate on the Bill of Marriage Act.

Under the new legislation, married women have also been given the right to approach the court to end the marriage.

At the same time, women have been given the option of obtaining a child’s birth certificate and becoming their child’s sponsor.