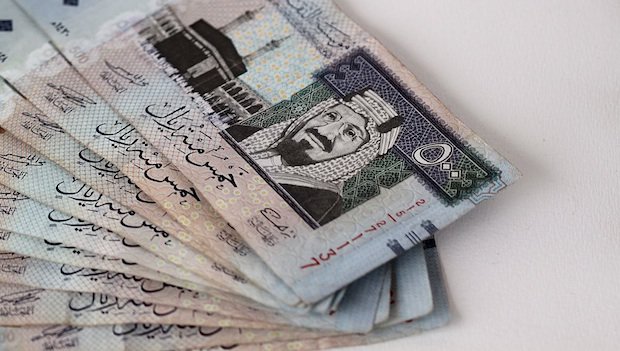 This parcel company demanded additional charges from one customer to different accounts, though the user had completed the quote on the quote while sending the parcel after he sent the parcel through the company to the company. Was required to pay extra money under different topics. The victim then lodged a complaint with the Communications Commission regarding the parcel company’s promise of fraud and fraud. The investigation found that the company had tried to defraud the person by violating the rules. The company was fined one lakh riyals. The Information Technology and Communications Commission has made it clear that any parcel company will be authorized to notify the user of additional charges before sending the parcel, if it does so later it will be punished as a violation of the rules. Will be done The commission said that some parcel companies were taking advantage of customers’ ignorance of the rules and regulations, robbing them with both hands.

These companies are also demanding fees in addition to fixed charges on parcels. Which is totally illegal. All such postal companies are being closely monitored by the Commission and inspection teams are also visiting them suddenly at their offices. The Information Technology and Communication Commission, in a statement, had told postal consumers that if a parcel company tried to charge them for additional charges that were not previously reported.