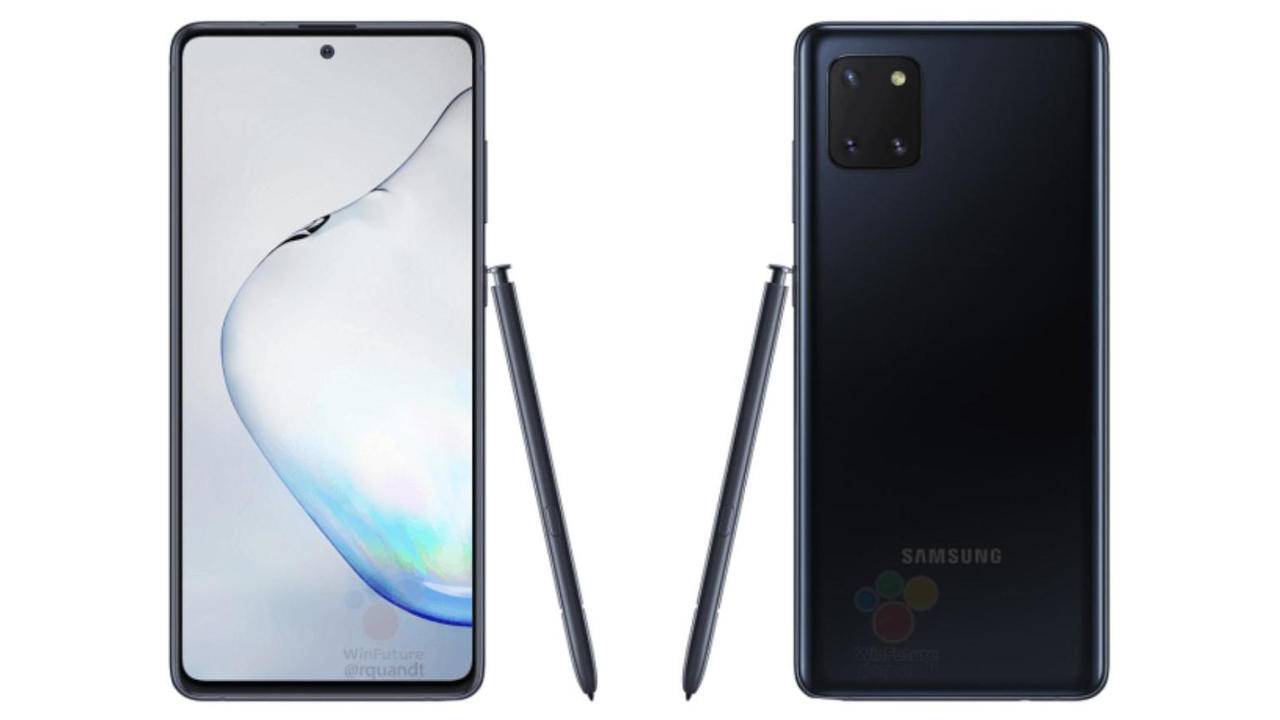 Samsung will launch 2 Phone in 2020 |2020 Samsung launches 2020 with 2 new cheap flagship phones. Samsung is set to launch 2020 with its 2 cheap flagship phones, the Galaxy S10 Lite and Note 10 Lite. According to the Korea Herald report, rumors regarding the two phones have been surfacing for several months and are now being introduced in the first decade of January. The two phones will be presented at CES, the largest technology showcase scheduled for the year in Las Vegas. Earlier in the report, One Future reported different features of the S10 Lite, which will be equipped with a 6.7-inch Super AMOLED display with a 32-megapixel selfie camera in the Hole Punch design. According to the report, it will be powered by a powerful Snapdragon 855 processor, 8GB of RAM and 128GB of storage, which can be expanded up to one TB with the help of a microSD card. On the back, it will have a setup of 3 cameras, with the main camera being 48 megapixels, while the 12-megapixel ultra-wide lens and 5-megapixel macro lens will be given.

In terms of features, this is in fact quite similar to the standard Galaxy S10, which can cost up to $ 753 more than 161,000 Pakistani rupees. In comparison, the Note 10 Lite will be given a 6.7-inch Super AMOLED display while the company will have its own Exynos 9810 processor, 6GB RAM and 128GB storage, which can be increased from SD card to 512GB. The headphone jack is also being given on the phone while the back will have 12, 12 megapixels 3 cameras. Like the S10 Lite on the front, the 32-megapixel hole will be hidden in the punch design and is likely to be priced at $ 674 more than 100,000 Pakistani rupees.