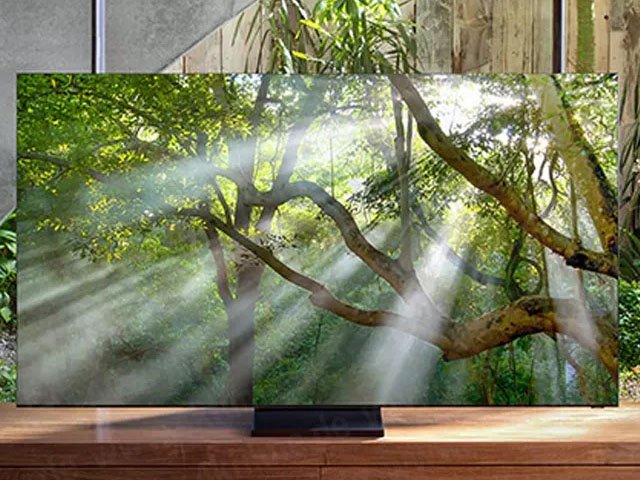 Samsung ‘free-frame LED television’ will be the gift of the New Year! Samsung has unveiled the world’s first ‘LED’ television without a frame, which is likely to be released next week.

Samsung, a leading consumer of electronics, mobile phones, and television technology, has launched a recipe to surprise its customers early in the new year. Following the slim and smart screen television, equipped with innovative technology, has now decided to introduce new innovations in the LED world.

News is hot that Samsung is introducing the most innovative and unique LED television of its kind at the ‘Consumer Electronics Show’ (CES) next week in Las Vegas. It will be a non-frame LED TV model ‘8K QLED’ with only a one-inch screen.

It’s not like the whole LED will be on screen and no protective frame will be placed on the sides of the screen, though the issue is that it won’t show the frame or the bezel, which means that in this model the frame is very thin around the screen. It would be so finely tuned that even at a small distance he would not see it.

Whatever the case, Samsung has yet to disclose details of the shocking LED TVs to keep consumers interested, which further aggravated consumer indifference and kept everyone’s eye on the future. At the CES Convention, we get to see something new, unique and unique.