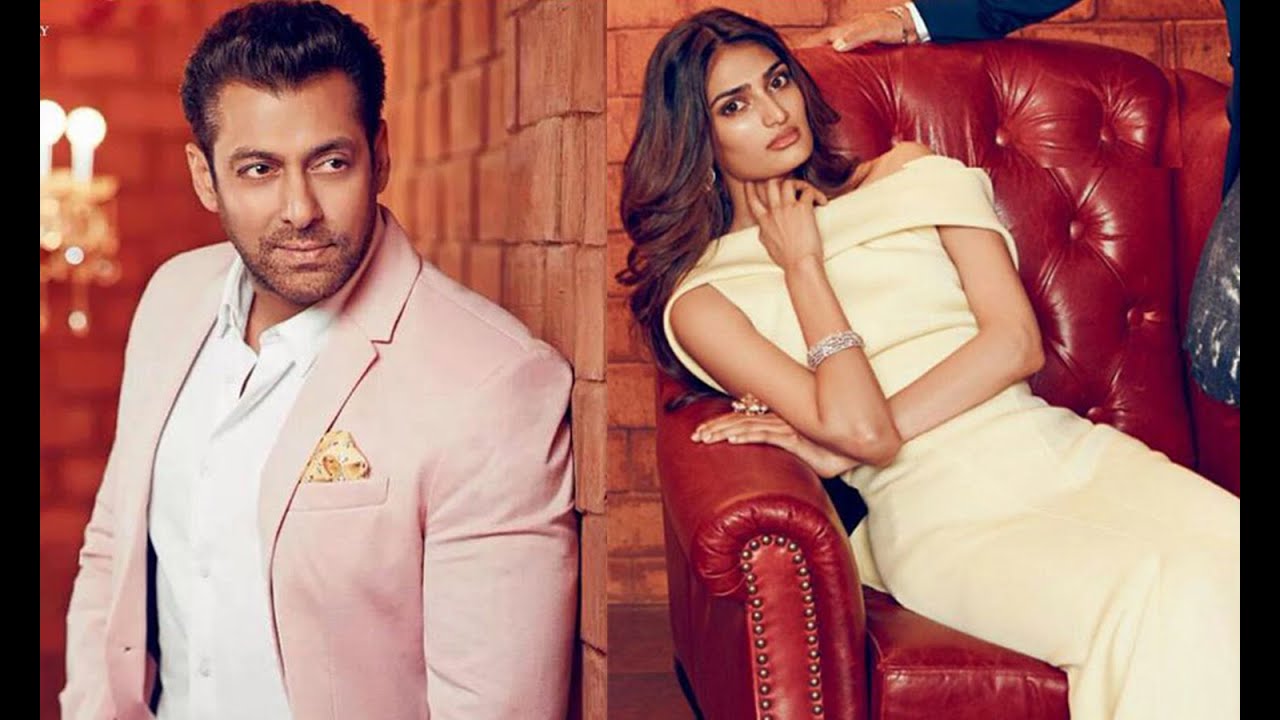 According to Indian media, sources close to Salman Khan have said that Salman Khan had promised Aditya Pancholi and Sunil Shetty that they would debrief their children in the film industry and, in keeping with his promise, Salman Khan actress Athiya Shetty. Are being introduced once again for which they are working on a project.

On the other hand, while Sunil Shetty’s son Ahaan Shetty is debuting the movie under the banner of Sajid Nadiadwala, Aditya Pancholi’s son, Suraj Pancholi, is also seen again with Katrina Kaif’s sister Isabelle in a music-action film, Will come

It should be noted that Salman Khan introduced Athiya Shetty and Suraj Pancholi in his production film ‘Hero’ three years ago, but the failure of the film prevented the actor’s film career even before it started.

Saudi Arabia mobilizes to improve the situation in occupied Kashmir