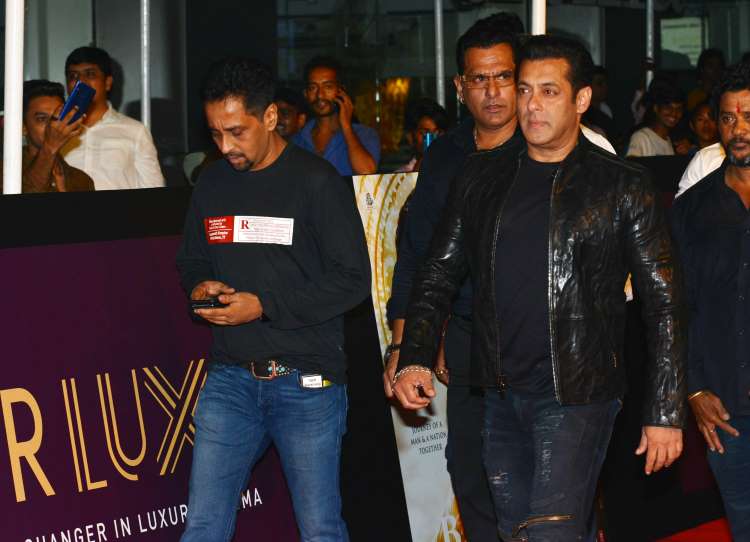 After making Shah Rukh Khan, considered the King of the Indian Film Industry and made anti-Muslim film, now Salman Khan has also come into the field with extremist thinking. There was a visit from August where he had to perform with Mika Singh too but Salman Khan canceled the event with Mika Singh due to the performances in Pakistan.

On the other hand, the Federation of Western India Cinema Employees (FWICA) had banned Mika Singh from all over India and the organization also said in the context of Salman Khan’s US event that if any artist Mika Singh’s Sources close to Salman Khan confirmed that it was necessary for Salman Khan to keep his distance from Mika Singh as he worked closely with him. Despite the tense situation between the two countries, he performed in Pakistan.