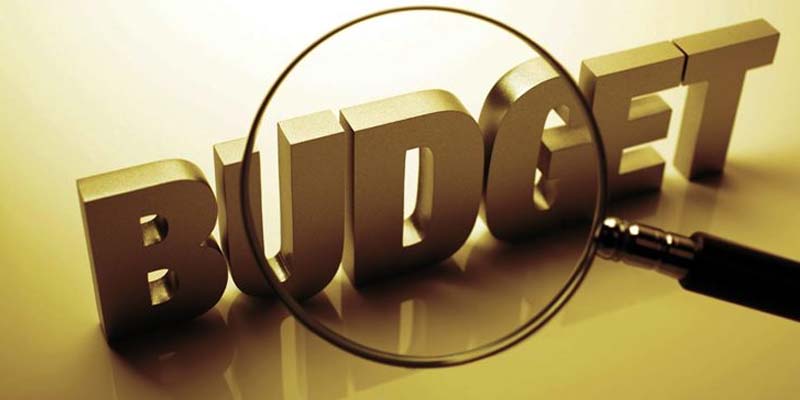 Salary should be increased to Rs 5,000 Zubair Tufail|Former president of Karachi Federal Chamber of Commerce and Industry, Zubair Tufail has said that the economy of the country is not good at present, the country is surrounded by problems, inflation is rising, the income of the common people is not increasing, poverty is increasing.  People are fed up with inflation and unemployment, so it is necessary for the government to raise the minimum wage of the laborers from 17 to 2 thousand rupees in the next fiscal year so that the poor people can get some relief.  ?  He said that if the situation continued for some time and more then people suffering from poverty, inflation and unemployment could also get violent violence. This was said last evening by Mohammad Ali Jinnah University Finance and Finance.  Speaking at a pre-budget seminar organized by the Department of Economics, the seminar was attended by SAARC Chamber of Commerce and Industry Life Member Engineer MA Jaber, Senior Journalist Ashraf Khan, Maj. Business Administration and Social Sciences Associates.  Dr. Shujaat Mubarak and the organizer of the seminar, Dr. Razwan-ul-Haq also addressed while distinguished  Presenting his budget proposals for the coming financial year, Zubair Tufail said that at present, more than 2.5 million people are unemployed.  Therefore, to encourage new investment in the country to create new employment opportunities, investors should be encouraged to invest in real estate instead of investing in real estate, reducing interest rates, Pakistani currency.  Lowering prices should focus on reducing inflation and increasing exports, increasing industrial output  Reduce electricity rates for the industry, reduce sales tax rates, take steps to increase the skilled workforce in the country to benefit from the C-Pack project, reduce GST rates and  It should be reduced by one percent annually. Engineer MA Jabbar said that instead of putting more burden on taxpayers, the scope of tax net should be widened, not to disturb the black combing whites.  Reduce and benefit from the suggestions of the Business and Economic Advisory Councils. Senior journalist Ashraf Khan said 70 percent of Pakistan’s economy is black.  The economy is supposed to improve the economy of the country by making it white, tax reform should be done.  Dr. Shujaat Mubarak said inflation should be tightened by tightening monetary policy so that the domestic economy could grow, IMF asked to improve power consumption in the industry.  Now, the world is now focusing on the use of electric-powered cars instead of gasoline, so we also need to pay attention to this to reduce our fuel import bill and  One needs to be prepared to deal with the rising trend of recession. Zubair Tufail said that the price of currency was falling.  In the latest exposure so far we have not only increased Dublin As a result, our exports while imports exceeded our already Dublin dollars.

Strong possibility of 3 changes to the national team