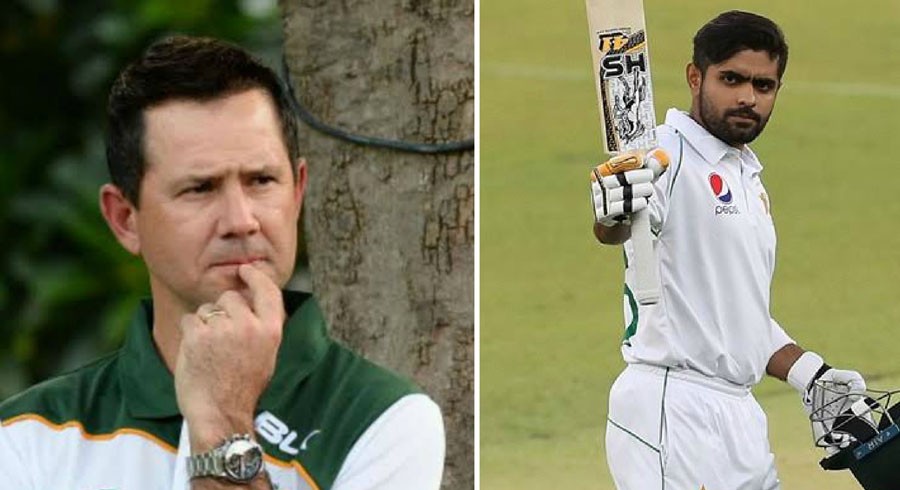 The two-Test series between Pakistan and Australia will begin on November 21 in Brisbane and Babar Azam has proved his form by playing a magnificent inning of 157 runs in a three-day practice match against Australia A. He was also a part of the visiting Pakistan team 3 years ago, but he faced difficulties while batting at number three in the previous tour, especially on many occasions when he had beaten Josh Hazelwood.
Ricky Ponting, on the occasion, described the Pakistani team management as the success of Babar Azam in Test matches, saying that they should be kept away from the new ball and when the ball gets old, they will be very effective. Ricky Ponting said that Pakistan tried them at number three earlier but this method could not be successful so I would advise them to stay away from the new ball in Australia as I think you can get the best out of them are.