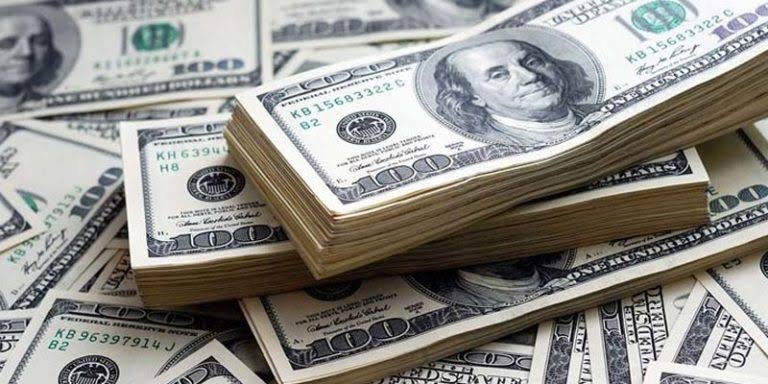 Reverse gear figured out, how much will the dollar price decrease in the coming days?

Reverse gear figured out, how much will the dollar price decrease in the coming days

After the rise of 3 paise, the dollar closed at 95 paise at 95 paise. After the dollar’s volatility in the interbank, the dollar fell one rupee to 155 rupees in the open market. Saudi Arabia has announced to lend more than $ 9 billion to Pakistan for three years, which will help to overcome Pakistan’s economic problems, given Saudi Arabia’s lending oil to Pakistan. The burden of external payments will be less, thus the dollar has got reverse gear and the dollar is likely to decline further in the coming days. Saudi Arabia will start lending oil to Pakistan from July. This petrol will continue to be available to Pakistan for three years, Pakistan imports $ 250 million of petrol a month, this amount becomes $ 3 billion annually, this money will play a vital role in improving the economy of the country…