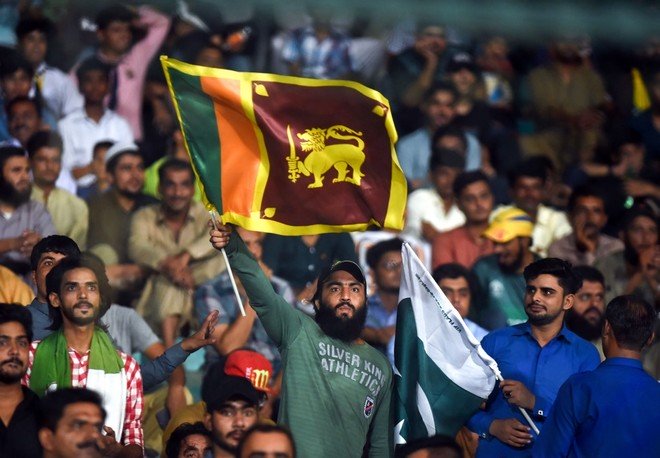 Return to Test cricket in Pakistan after ten years|The Pakistan Cricket Board has announced that the Test cricket will be restored after a ten-year hiatus in the country when the Sri Lankan team will play World Cup Championship matches in Rawalpindi and Karachi in December. According to a PCB statement issued on Thursday, the first Test between Sri Lanka and Pakistan will be played at Rawalpindi on December 11 to 15 and the second Test match will be played at Karachi National Stadium from December 19 to 23. According to the YCB, Sri Lanka was scheduled to play the Test series in October, while the limited-overs cricket series was scheduled to come out in December, but the schedule was changed to determine the location and conditions of the Test matches. According to the PCB, the schedule of the test series has been confirmed after receiving a positive response from Sri Lanka. The Sri Lankan Cricket Board has praised Pakistan’s efforts. Photo: AFP Pakistan Cricket Board Director International Cricket Zakir Khan has quoted this as saying: “This is good news and Pakistan’s reputation for being safe like any other country has been established. I am thankful to Sri Lanka for sending a long-term game, it will help restore international cricket in Pakistan. On the other hand, Sri Lankan Cricket chief executive Ashley de Silva said: “We are delighted to confirm that we are visiting Pakistan again; Tests are suitable for cricket. We believe that all cricketing countries play international cricket in our country and in this regard we are happy to play a role in the restoration of Pakistan’s international cricket, where not only cricket,” he said. He has a proud history, but in the early days as a cricketing country, he has also been a great supporter of ours.

Pakistan made a cheap electric motorcycle