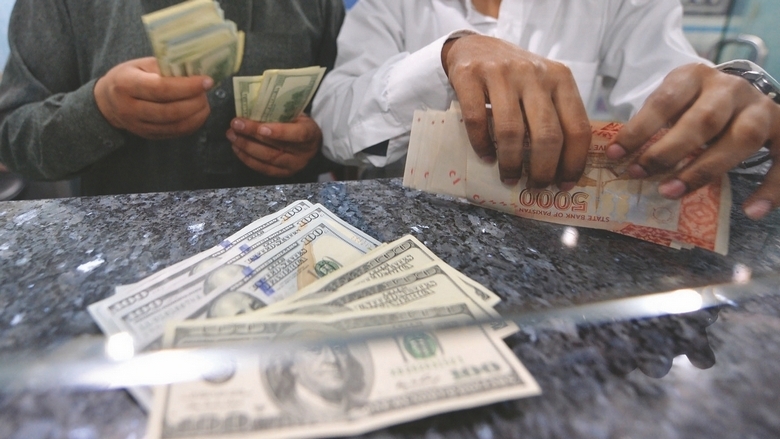 According to statistics, Pakistanis residing in European Union countries made $ 52.76 million foreign exchange country in November, $ 60.94 million was sent by the Pakistanis living in EU countries in November last year. During that period, Pakistanis based in Germany reported $ 54.18 million, Spain $ 72.5 million, Italy $ 60.66 million and France-based Pakistanis received $ 30.56 million. During the same period of the last financial year, Pakistanis based in Germany, Spain, Italy, and France paid the US $ 53.61, 68.16, 46.36 and $ 24.44 million respectively. As a result, gross remittances in the last financial year were recorded a 9.67 percent increase. Remittances so far in the current financial year have been staggering.