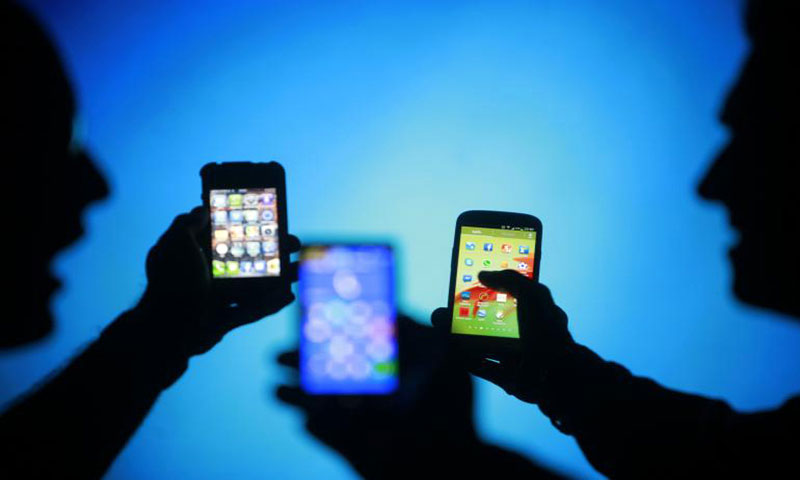 Ready to manufacture mobile phones in Pakistan|The Engineering Development Board (EDB) has developed a mobile device manufacturing policy, which proposes to manufacture mobile phones locally instead of importing them. According to Dawn’s report, the board was instructed by the Prime Minister’s Advisor to formulate policy by next month. During a briefing, the Prime Minister’s Adviser for Trade, Abdul Razzaq Daoud, directed the board to adopt a policy with regard to semi-knockdown SKD kits and fully knockout CKD kits until next month. Compile In the initial phase, companies will select SKD after which mobile phones in the country will be manufactured according to CCD, a member of the EDB said.
Imran Khan did not seek US assistance for trade, exports increased, exports increased.
Under SKD, mobile phone parts are imported from overseas and incorporated locally, while CKD aims to be fully manufactured in the country. EDB is a government agency operating under the Ministry of Commerce with the help of the engineering sector. EDB has proposed to reduce the tax on imports of mobile phone parts and give them some incentives so that companies interested in locally producing mobile phones are fully mobile phones abroad. Cancel import policy from. The Prime Minister’s Adviser was told that despite the approval of 26 companies, there are only 15 who are submitting mobile phones in Karachi or Central Punjab. They were told that these companies mostly only pair analog phones and that a limited number of smartphones are being manufactured locally. According to a senior EDB official, mobile phones were ignored locally in the past due to trafficking. However, he said that after the stringent action of the Pakistan Telecommunication Authority (PTA), mobile phone trafficking has been stopped in the country.