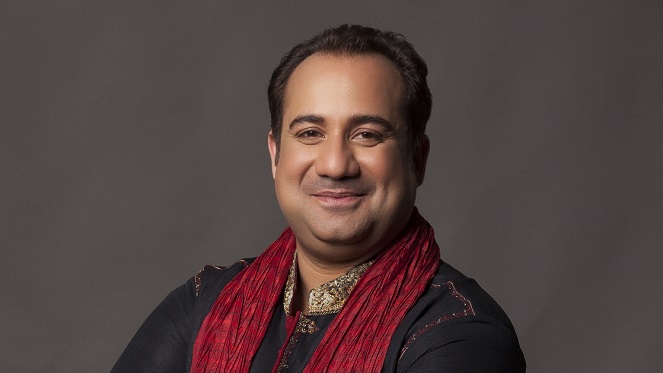 Rahat Fateh Ali Khan new song video released|Video of the song title song “Sacch” has been released for the debut of Alizay Productions. While this song contains beautiful scenes from a movie made in Scotland, the song depicts the laughing and weeping characters in the midst of life’s ups and downs. The poet of this song is Fatima Najib, while all the songs in the film were created by music director Simba Sen. The story of the film is written by award-winning Bollywood screenwriter Kamd Chaudhry, while the director is Zulfiqar Sheikh. The film’s dialogues are written by renowned Pakistani playwright Hasina Moin. Featured characters in the film include Alizai Sheikh, Asad Zaman Khan, Humayun Ashraf, Javed Sheikh, Noman Masood, Azmi Gilani, Fazila Qazi, Zulfiqar Sheikh, Tasmina Sheikh and others. Zulfiqar Sheikh’s daughter is also playing the lead role in the film and she is the daughter of her mother in the film. The shooting for the film began in March this year, with the latter likely to be released later this year in December.

Reminiscent of the Cricket World Cup in England