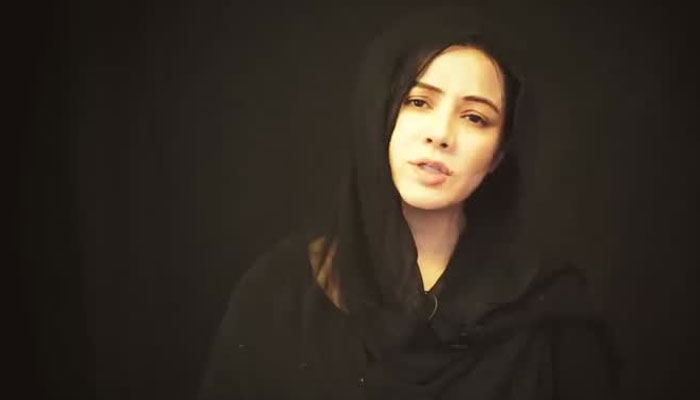 Rabbi Pirzada said in a video released on YouTube that my little talk today and today will be related to the teachings of Allah, the religion and the Prophet of Allah. After leaving the showbiz, she turned to Islam. So I thought that the religion of Allah should reach the people as Allah says in the Qoran But many people criticized me and said that in the face of trouble, people seek the support of religion. This is true of people because my religion is so broad the one who repents with a sincere heart Allah handles it.

“When I talk about my life, I am a software engineer and I got a job while I was young, but due to poor reputation and money, the department changed,” Rabi said. But it is also true that I have been praying since the age of seven. Even when there was no prayer for a month, from the age of seven till today, my practice and rules of prayer have never been completely broken.

Rabbi Pirzada said of his profession, “I am Sunni because I follow Sunnah, I am also Wahhabi because Al-Wahab is the name of Allah. I am Hanafi because I also believe in Imam Abu Hanifah.” In fact, my profession and my community are Muslim because Allah has called us Muslims in the Holy Quran.

The lawyer has been identified who attacked Fayyaz-ul-Hassan Chohan