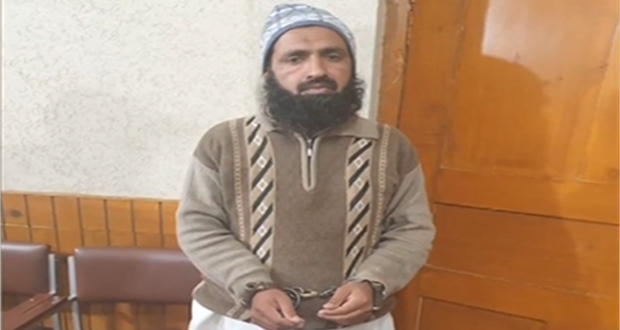 Police in Mansehra have presented the accused of child abuse case to the local magistrate’s court in strict security and requested 14 days remand. The court approved the 5-day physical remand instead of 14 days and handed the accused over to the police.

Prosecutor Mohsin Mustafa said that the DNA of the accused would be made and that he could be detained for three days and interrogated with asylum seekers.

A few days ago, a 10-year-old child allegedly abused and tortured a teacher at a madrassa in Mansehra, accused of teacher Qari Shamsuddin. Police sealed the madrassa after the incident. The child was brutally tortured so much that his eyes wound up and turned red.

The seizure of the suspect was halted by the administration of the seminary, and JUI leader Mufti Kafayatullah says that the abuser was not committed by Shamsuddin but by another student who had tortured the child.