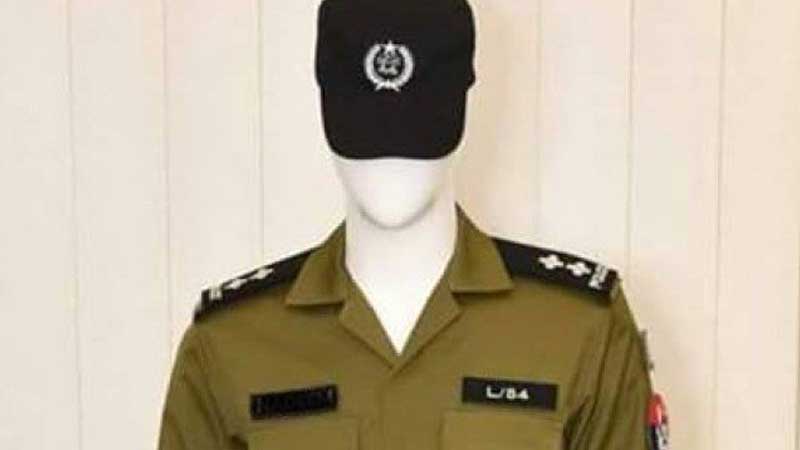 Punjab police uniform changed again, CM approved|LAHORE Chief Minister Punjab Usman Bazdar on Thursday approved a change of police uniform. A meeting was held at the CPO office under the supervision of Chief Minister Punjab Usman Bazaar in Lahore. Gave a briefing about On this occasion, Usman Bazdar said that the maximum use of modern technology in the police is the need of the hour. Work on the new training centers will start from the next financial year. Said new Police uniforms will be changed from financial year, new uniforms will have trousers Dark Blue and shirt light blue. New uniforms will enhance the image of the police. Chief Minister Punjab Usman Bazdar said those police officers and officers with their brave forces. Standing while reforming the police system will make it a public policy. It should be noted that uniforms of Punjab police were changed even 2 years ago.

Another trailer for “Jumanji The Next Level” is discharged