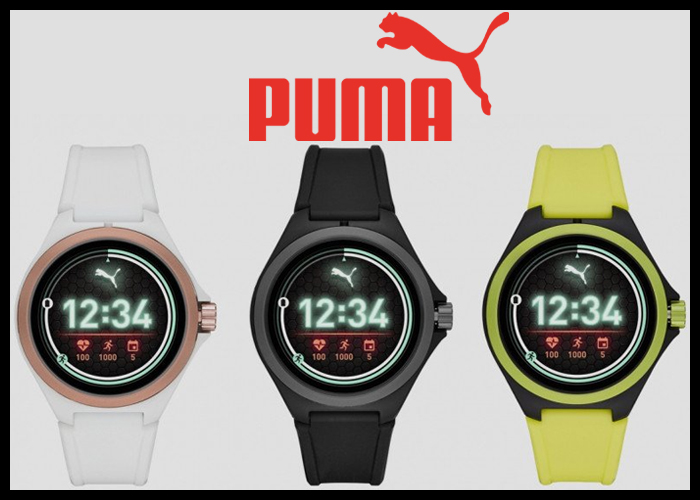 PUMA launches its first smartwatch |The smartwatch is priced at 279 euros. Puma launches its first smartwatch at an event at the Empire State Building in New York. This smartwatch features Google’s Wireless OS installation. It also has GPS, NFC for payment and PUMA TRAC app for monitoring user sports activity.
Puma also introduced this smartwatch at the IFA in Berlin in September but is available today. There are many music playing features and many features for players. Puma says this smart watch’s battery lasts up to a day. Puma Watch is waterproof, so it can also be worn during swimming. One of its features can be featured on Facebook or Instagram. The smartwatch is priced at 279 euros.