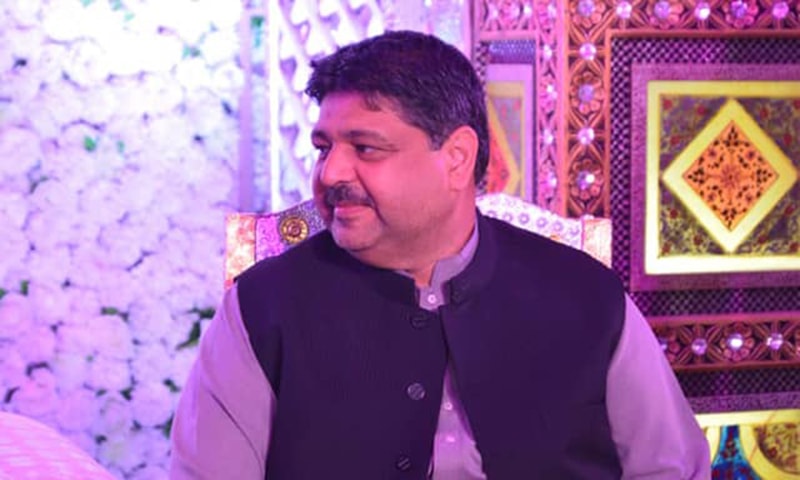 The differences in the organization of the Tehreek-e-Insaf have been gravely serious, and Central Punjab general secretary Shoaib Siddiqui has resigned from his post after disagreements with regional president Ijaz Chaudhry. Ali Imtiaz Warraich has been appointed as the new general secretary PTI Central Punjab on the recommendation of Ijaz Chaudhry.

In addition, despite the opposition of PTI workers and leaders in Lahore, organizational interest and solidarity have been halted to make Azad Kashmir Assemblymember Dewan Ghulam Mohi-ud-din the president of PTI Lahore (One). The PTI may be the worst organizational chaos and grouping.