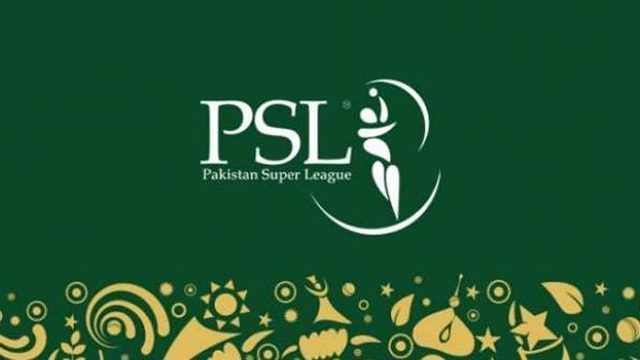 The draft ceremony for PSL5 will be decorated at the National Cricket Academy Lahore on Friday, selecting all 6 franchise players. Several famous cricketers including Amla, Jason Roy, Rashid Khan, Mohammad Nabi, Colin Monroe, and Angelo Mathews have made their mark.

Before the retention and transfer window closed on December 1, each franchise decided to retain the eight players included in the previous squad, now each team has to form a squad consisting of at least 16 and at most 18 players, They will include 3 Platinum, 3 Diamond, 3 Gold, 5 Silver, 2 Emerging and 2 Supplementary (optional) players.

Each franchisee can appoint one player as an ambassador and one mentor, with their rankings falling one-tenth on the occasion of retention. According to the pick order for the first round, defending champions Quetta Gladiators won first, Lahore Qalandars second, Multan Sultans third, two-time champions Islamabad United fourth, Peshawar Zalmi fifth and Karachi Kings.

Now the next step is to finalize the squads, which will be completed on Friday.

Bank agrees to give account holder details to FBR