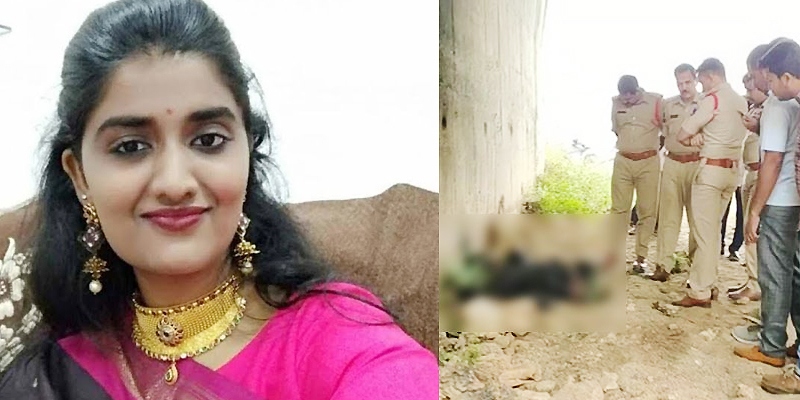 Priyanka Reddy Lady Doctor burnt alive in India after abusing! A 27-year-old veterinary doctor in India was burnt alive after being subjected to abuse.

According to the International News Agency, a man who sold milk at 6am on the outskirts of Shamshabad police station in the Indian city of Hyderabad reported that a dead body had been found, police have registered a report of his daughter’s disappearance at a nearby police station. Called parents who identified their daughter with duplicates and slippers.

Parents stated in the statement that the daughter’s bike was damaged on her return from the clinic, she said on the phone that a person provided help. I was getting the bike repaired, shortly afterward the daughter came back and told her. That the person providing the support is feeling scared and something is wrong.

The parents further told the police that later, the daughter’s phone was ringing continuously, to which we lodged a report in the police station and kept searching for the daughter herself but there was a failure. Police have shifted the body to the hospital and launched an investigation in light of the parents’ statements.

Court rejects the plea of contempt of court against PM