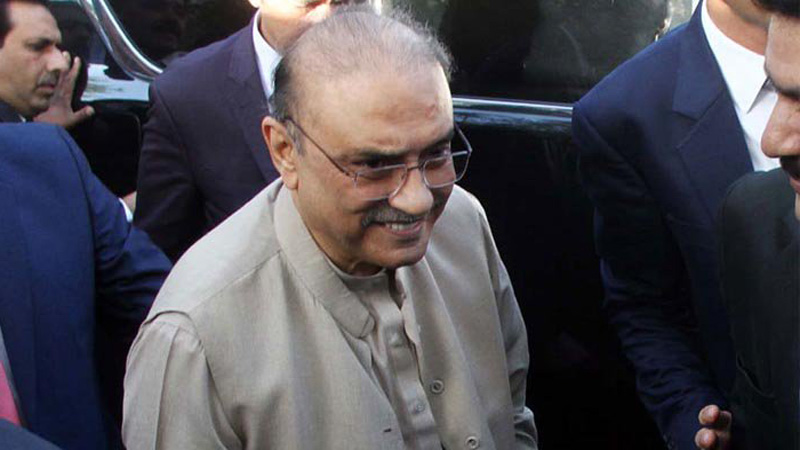 According to Express-News, the Islamabad High Court had earlier granted bail to Asif Ali Zardari in Park Lane and Mega Money Laundering cases in exchange for a crore of the land but his release could not be made possible due to delay in producing documents. Asif Ali Zardari’s lawyer submitted bail documents to the Accountability Court on Thursday.

After being released on bail, preparations to transfer Asif Ali Zardari to Karachi have also entered the final stage. The former president will be shifted to Karachi by a special plane. Where their personal physicians will undergo a medical examination and necessary tests.   Asif Zardari was detained for 6 months and 2 days in money laundering and park lane references. Pums are undergoing treatment which has been declared a sub-jail.

Release from Yasir Shah Test squad, Instruction to report to the NCA