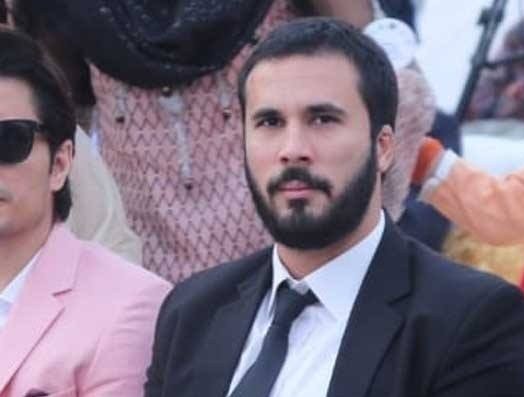 The court dismissed Hassan Niazi’s interim request for bail. The Fazil Judge expressed his disappointment and said to Hassan Niazi that you are coming late as a lawyer. The law is the same for all.

Also read: Police raid failed to arrest Hassan Niazi filed an interim bail plea again in the Anti-Terrorism Court, which the court-approved. It may be recalled that Hassan Niazi was the accused in the PIC attack case and was on interim bail.