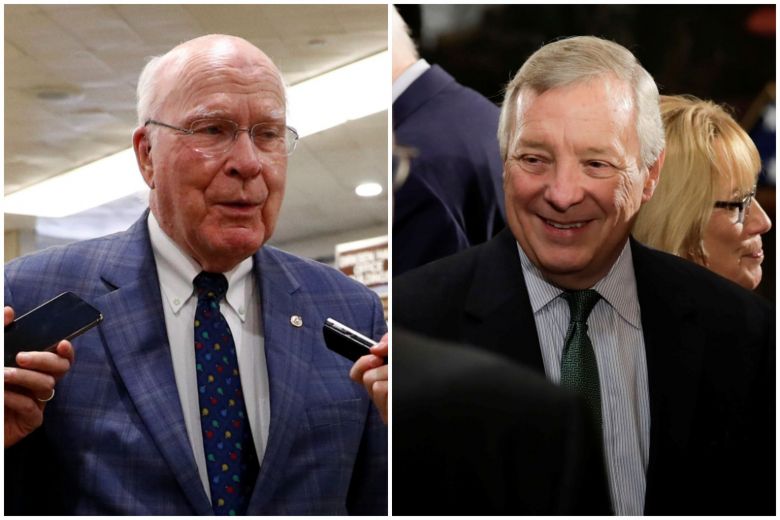 Philippines Sanctions imposed on the US! The Philippines has imposed travel restrictions on two US senators, while visa policy has also been tightened for ordinary US citizens. According to the International News Agency, the Philippines has banned the entry of two US senators Richard Durbin and Patrick Leahy. In addition, the softening of the visa policy for US citizens will be abolished by the acquisition of visas.

Both US senators under sanctions have recommended imposing travel sanctions on Philippine officials responsible for the illegal detention of Philippine social worker and Senator Lila de Lima.

Senator Laila launched an investigation against the president over the massacre during an anti-drug operation, after which Senator Leela was charged with drug trafficking and banned. Senator Leela has been a staunch critic of President Rodrigo Duterte and his government.