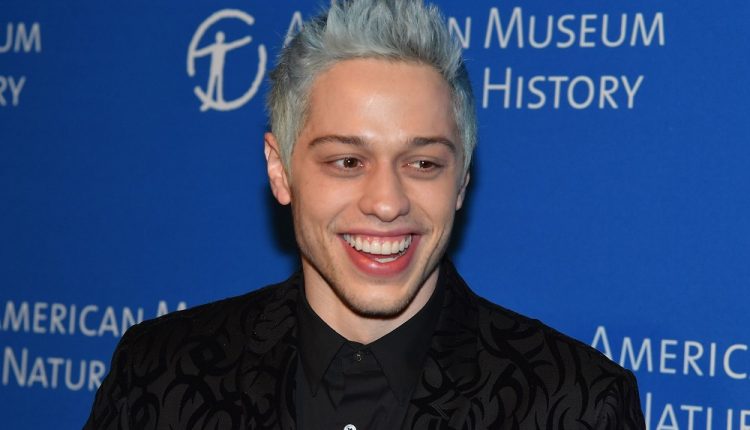 Peter Michael Davidson an American comedian and actor, was born on November 16, 1993. For eight seasons, from 2014 to 2022, he was a cast member of the NBC late-night sketch comedy program Saturday Night Live (SNL).

His first stand-up performance on television was featured in a second-season episode of the Comedy Central show Gotham Comedy Live, which features stand-up comedians at the Gotham Comedy Club in New York City. That episode aired in June of that year. He returned to MTV2 the following month with his first of six appearances on Nick Cannon Presents: Wild ‘N Out.

He became a regular cast member of “Saturday Night Live” in 2014 and joined the ensemble. The actor also appeared in the musical movie “School Dance” that same year. In 2015, he then had an appearance in the love story “Trainwreck.” He participated as a roaster in the Comedy Central Roast of Justin Bieber that same year. He then made an appearance in the “Comedy Central Roast of Rob Lowe” shortly after. Davidson taped “Pete Davidson: SMD,” his debut stand-up comedy special, in 2016. He also demonstrated his comedic abilities at that year’s “The Goddamn Comedy Jam.”

Davidson participated in the Comedy Central Roast of Justin Bieber in March 2015, and his stint was hailed as one of the greatest on the program. One of his more outrageous jokes targeted fellow roaster Snoop Dogg, the host Kevin Hart, and their 2004 movie Soul Plane. The movie was “the worst experience of his life involving a plane,” according to Davidson, whose father, a firefighter, perished responding to the September 11 attacks. He was listed as one of Forbes’ 30 under 30 in 2016. Comedy Central shot Pete Davidson: SMD, Davidson’s debut stand-up special, in New York City in April of that year.

To make himself approachable to viewers, Davidson has been commended for basing his comedy on his personal life and using elements of it that have been compared to “a succession of terrible truths and disgusting confessions.” He discusses issues including relationships, sex, and drugs. He recounts situations ranging from his embarrassing high school years to his brief time living in a residence hall at St. Francis College. He cracks laughs about really delicate themes, such as the death of his father in the September 11 attacks. He claims that doing so allows him to address the sense of helplessness that being exposed to the such tragedy at a young age left him with. He is a fan of the Harry Potter series and has integrated that content into his comedic work as well.

He was diagnosed with Crohn’s disease when he was 17 or 18 and has been on intravenous medication ever since. The actor also utilizes medical marijuana to treat his disease-related suffering. Additionally, he has a borderline personality disorder, for which he is receiving treatment.

He also had a romance with actress Margaret Qualley, which lasted until October 2019. Involvement with Kaia Gerber, a model, lasted from October 2019 through January 2020. He ended his five-month relationship with Bridgerton actress Phoebe Dynevor, the daughter of Sally Dynevor, in August 2021.