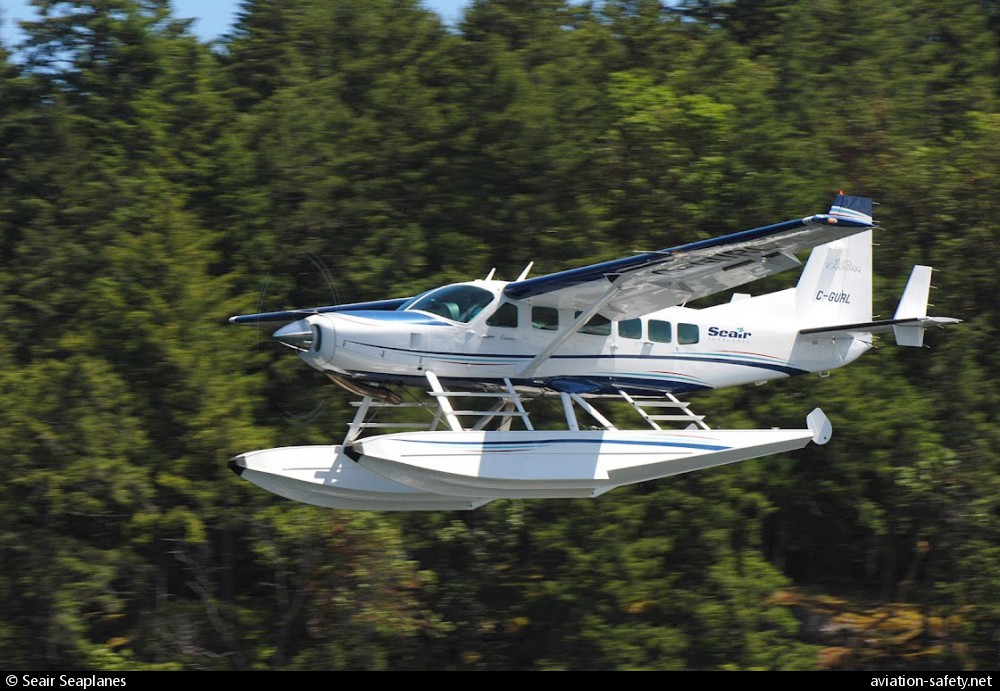 Passenger aircraft crashed in Canada’s island, killing all passengers! At the end of the Canadian island of Gabriella, a passenger plane crashed and killed all passengers aboard.

According to the International News Agency, a passenger plane crashed on a Canadian tourist island and a plane caught fire, killing all passengers on board. Eyewitnesses say there was a loud noise from the aircraft’s engine on which everyone came out of the house, shortly after the plane was seen shaking the ground.

Rescue officials say no one is alive in the wreckage of the plane. Information about the number and destination of passengers in the aircraft is being obtained. Six ambulances have been called to the plane.

A flight-tracking company claimed that the two-engine Piper Air Star plane had 6 passengers aboard, the aircraft flew north of the US and disappeared near Gabriela Island, but the local administration reported the number of casualties not confirmed.