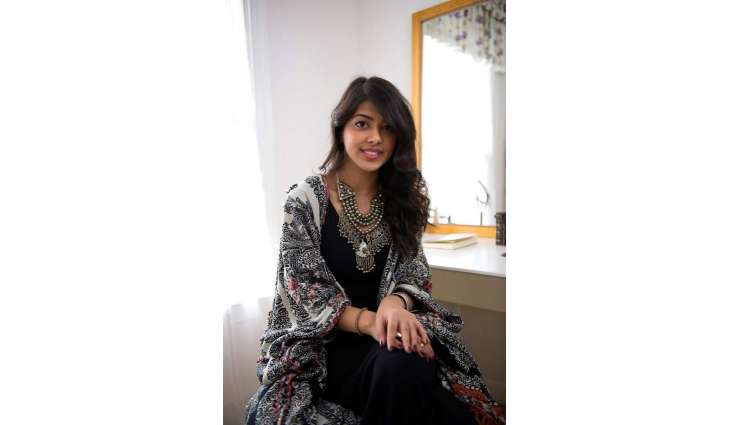 Pakistani Table tennis player Mehak Anwar died due to cancer disease! Last year, Mahek Anwar, who represented Sindh at the 24th Junior and Cadet Table Tennis Championships, died in Karachi after suffering from cancer for more than a year. Government time and especially Imran Khan announced the treatment of Mehak Anwar as the Prime Minister, but neither the federal government nor the provincial government of Sindh saw any progress.

Many people came to know about him during the illness of Mehak Anwar, but no financial support was made. Due to this, the family of Mehak Anwar treated him and was burdened with debt.

Famous international cricketer Shahid Afridi went ahead and joined him her help financially but she could not survive and lost her battle against the Cancer.